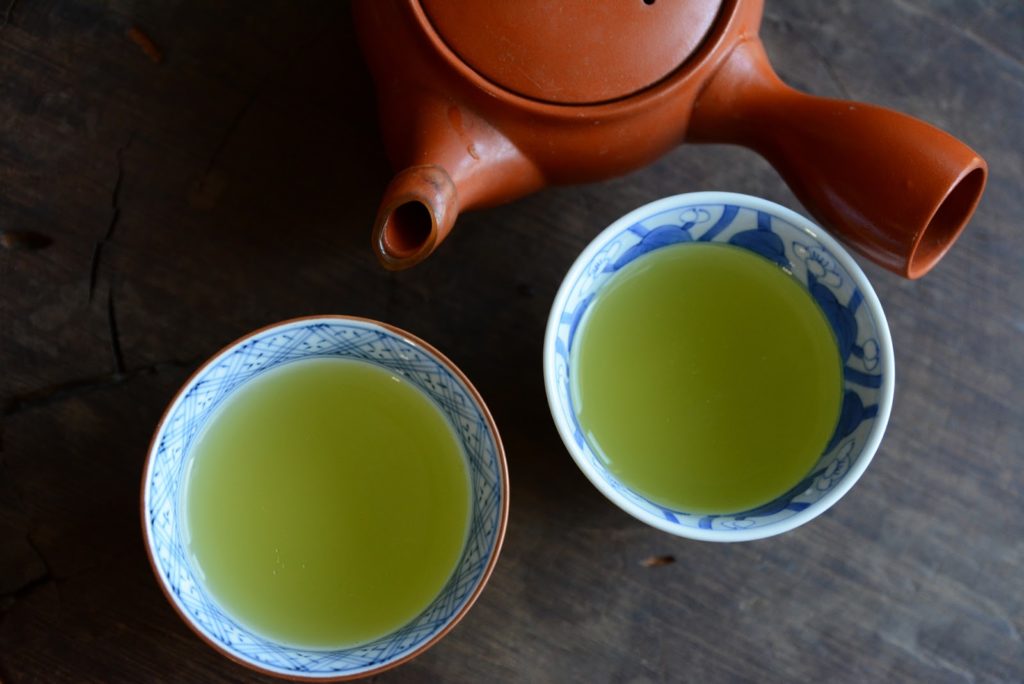 I read somebody’s tweet, saying “there are the differences between what Japanese are thinking in their minds and what they are talking. I cannot trust even when they say ‘no problem’. Japanese often tell a ‘little lie’ like that. It is very difficult for foreigners to understand it.”

And then, there was a comment from a Japanese lady who may be living in England.

“That is not only Japan, everywhere in the world…, to me, but a whole of England also seem like Kyoto.”

Kyoto is one of the most historical cities in Japan, which used to be the capital. A few years ago, there was a TV show joking about how difficult to understand precisely what they are saying.

For example, when they say to a visitor, “would you like to have another cup of tea?” It actually means, “we had enough, it is the time you should getaway, right now.”

If your neighbour talks to you, “your boy plays the piano very well”, it possibly means, “could you stop him playing the bloody noisy piano?”

When Kyoto people say, “oh no, you came from Nara? I feel embarrassed, comparing with Nara’s Buddha and beautiful dears, Kyoto is nothing, isn’t it?” What they really meaning is, “what the hell are you doing here, you came to the wrong place. Go back to your village, now.”

Are women NOT worth being called by their individual names in Japan?

Layers of Paper Packaging in Japan

Mar 23, 2019 Nov 12, 2019
Sponsored Links
You had better not make the same mistake twice in Japan
Slave labour in Japanese hospitals

Do the Japanese like eating meat?
What is the most powerful social media in Japan?
Sleeping in trains
Creative Writing Changed My Life
Is it easy to find gluten-free food and restaurants in Japan?
Why do I blog in English?
An Individual Box – writing prompt: A Box
People don’t want to get vaccinated. How does the Japanese government deal with this problem?
I’m Japanese, but I don’t like Manga.
Why I am writing in English, even though it’s not my native language
Subscribe