One of my Japanese friends, whom I met in Canada, was not happy with her doctor. She went to see him and was diagnosed a cold. The doctor said that she needed to take a rest at home and she left the clinic. She was not happy, because her doctor didn’t give her any medicines at all. She said that it would’ve never happened in Japan. 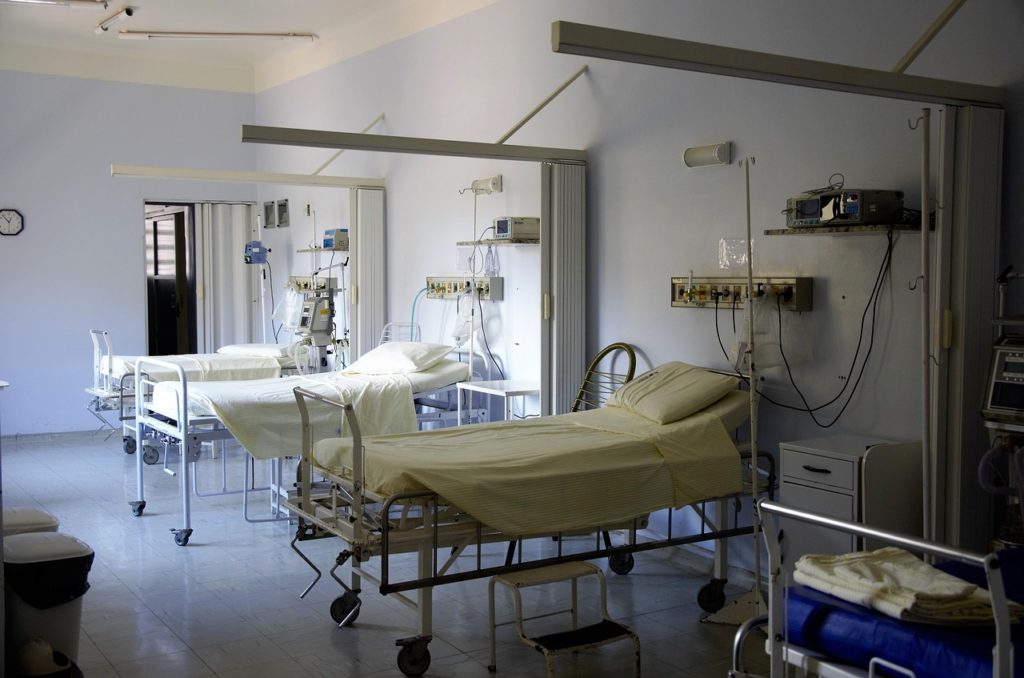 If you have been to Japan, you may have found there are lots of hospitals and dentists. I think running private clinics is a good business in Japan. When people go to hospitals, they will get some medicine prescribed, unless they are completely healthy. I imagine that prescription is a part of the revenue for them, that’s why they are motivated to give it to their patients.

On the other hand, becoming a doctor is not really easy in Japan. They seem to have to go through a tough period at the beginning of practising as a doctor. There was a leak about unpaid doctors in university hospitals in Japan since the end of 2018.

Some doctors are not paid properly even though they work every day. According to the article, one of them was working 40 hours per week and only paid 40,000 yen (400 US Dollars) per month. It also shows a payslip only with a late-night allowance which is equivalent to a couple of hundred dollars (the actual number is hidden), the column of salary is blanc.

I couldn’t believe that it has been happening for years in Japan and that nobody hadn’t said anything. At least, it is a good sign that they started raising voices against it.

In April 2019, a new law becomes effective and employees, who are entitled to have 10 days or more of paid holidays, will be required to take at least 5 days off per year.

Japanese workers take only half their paid vacation, survey finds
Legal change may force more time off, but altering attitudes will be hard

When I read this article, I didn’t really understand why they are only guaranteed 5 days off instead of 10 days, as they are supposed to have 10 days paid vacation? At the same time, I was surprised at the fact that it was not regulated by law before.

Shortage of labour is a serious matter in Japan, now. There is a lot of discussions that we should be more open to foreign workers and immigrants. However, I think that we need to change more of our working situations before that.

What picture would you draw in the Japan’s new era

Death is alive – a short poem

Sleeping in trains
What does “long life” mean to Japanese people?
Creative Writing Changed My Life
You had better not make the same mistake twice in Japan
Who am I?
How can we live after we lose the fear of death? — Love and Creativity
Travel from Japan to Hong Kong after the Super Typhoon
Who are the most British-like people in Japan?
Why do the Japanese say “Sorry” so often?
The Reason for Wanting to Marry a High-Grade Man
Subscribe