In Japan, there is a nation-wide local government election going on right now. Because of the population decline in towns and villages, it doesn’t seem to be difficult for Japanese people to become politicians there. 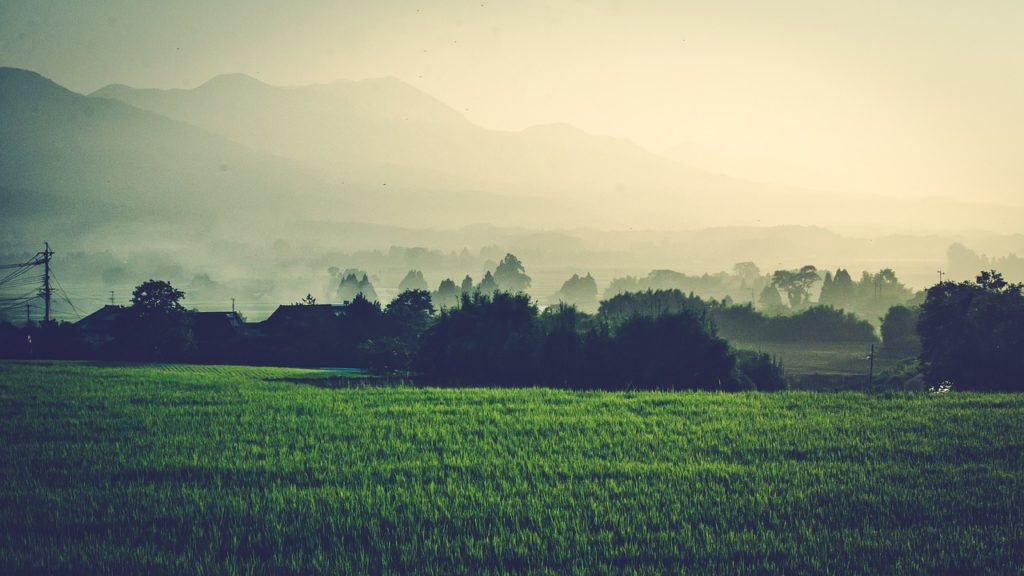 It is reported that mayors and village chiefs were not voted in 55 municipalities, or 45.5% of the electorate of towns and villages, where they only have one candidate who ends up to be the mayor automatically.

In the towns and villages council election, 93 electoral districts were not voted, and 988 people, which is 23.3% of total councillors, were elected without voters’ decisions. Even in 8 municipalities, the number of candidates was less than the necessary number of members.

On the other hand, there is another big problem in Japan, called ‘NEETs’. ‘NEET’ means “Not in Education, Employment, or Training”. They are not employed, not engaged in housework, not going to school or work-related training, and not even looking for a job. It was first appeared in the U.K. and has spread to Japan, South Korea, and other countries. They are supposed to be aged between 15 and 35 in Japan.

They have some reasons to have become NEETs, but some people say that they can be politicians if they want, and it may not be too difficult. There is a book explaining how to become a town councillor, which says:

No matter your academic or job background, 1 of 1.21 person will be elected. The connection is not needed either. The younger you are, the easier you become an assemblyman.

In fact, there is a guy who used to be a NEET and became a local councillor. He took a film about his story which apparently is available on Amazon Prime in Japan.

Can my flight to Japan possibly be cancelled because of coronavirus?

You had better not make the same mistake twice in Japan

Are things Expensive in Japan?

Hong Kong Trip with my Mother from Japan
Why I am writing in English, even though it’s not my native language
What does “long life” mean to Japanese people?
Tokyo Olympics 2020 with Covid-19
3 Reasons why I do NOT think Japanese Food is Healthy
Why do Japanese like Sakura so much? Sketches of Sakura (Cherry Blossoms)
What picture would you draw in the Japan’s new era
Where I came from and Where I am going
Solitude
Why do we travel?
Subscribe