In Japanese, ‘beautiful’ is “きれいKirei”. When you want to tell someone “you are beautiful”, you can say “Anata wa Kirei desu”, or “Anata wa totemo Kirei” to mean ‘you are very beautiful’.

How do you say “you are beautiful”?

Please note that “あなたAnata” is a little tricky word in Japanese. It literally means “you”, but it doesn’t sound friendly, or even you might sound bossy when you say “Anata” to somebody.

I recommend just to say “(someone’s name) wa Kirei”. Even if she or he is in front of you, we don’t really use the word “Anata” in casual conversations. 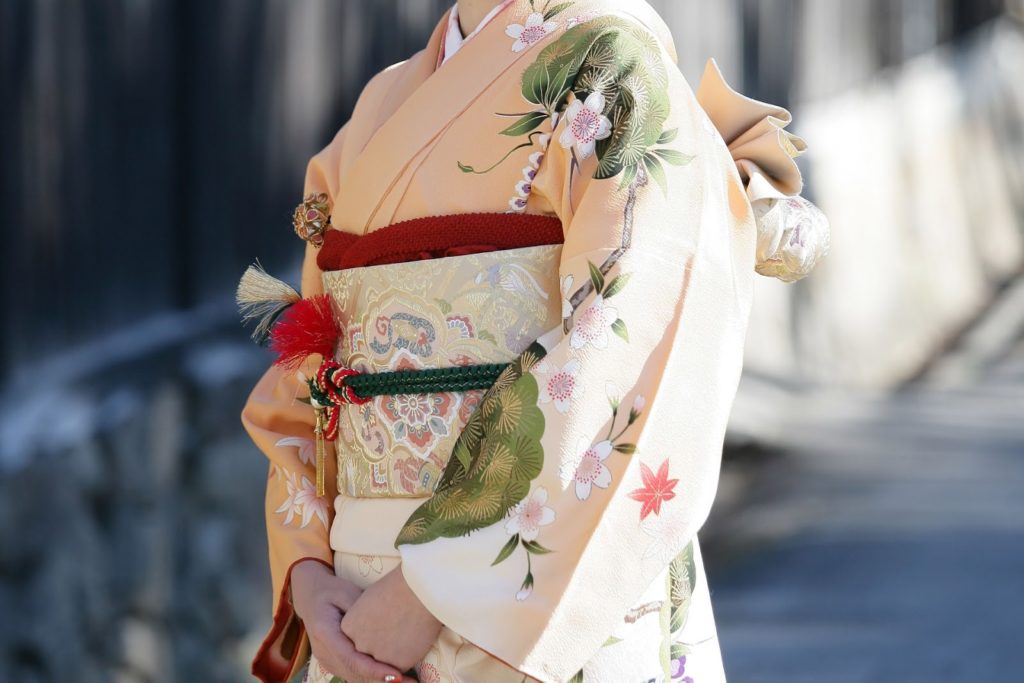 “Kirei” is usually used for women. If you are talking about a man, you can say, “Totemo kakko-ii (very cool) !”

Most Japanese women also like to be told: “かわいいkawaii (meaning ‘cute’)”. “Kawaii” has different meanings, like ‘nice’, ‘little(small)’, ‘good’, but most of the time, it sounds positive. If you say to a Japanese lady “kawaii (you are cute)”, I am sure that she will be happy.

Japanese women like to use this word “Kawaii”. It is sometimes even overused. When they say “Kawaii!”, she may just mean “I like it!”. You can use this term to admire almost everything, such as cars, cosmetics, people, animals.

‘きれいKirei’ and ‘かわいいKawaii’ both are adjectives. ‘Kirei’ means ‘beautiful’ or ‘good-looking’, ‘Kawaii’ means ‘cute’ or ‘nice’. ‘Kirei’ is more likely used for women rather than men, it also is used to describe scenery, images (pictures, photos), movements of performances, music.

‘Kawaii’ is not only used for a wide variety of things such as people, clothes, cosmetics, cars, houses, animals, flowers, but you can also say it to describe abstract things; attitudes, expressions, ideas, or an invisible thing like voice.

I said that both ‘Kirei’ and ‘Kawaii’ are adjectives. However, we have two different types of adjectives in Japanese, and they are not the same ones. There is some more information about grammar at the end of this article.

Can we use it for my girlfriend?

When you are with your beautiful Japanese girlfriend, you can use both ‘Kirei’ and ‘Kawaii’. ‘Kirei’ is used to admire her appearances; her face, body, skin, hands, eyes or clothes. You can say ‘Kawaii’ for a wider range of things, not only for her appearance but also for her voice, attitude, ideas, expressions, clothes, make-up, hairstyle, and so.

In English, you can also say ‘life is beautiful’, but we don’t say ‘life is Kirei’ in this case either. Sometimes people say ‘life is Utsukushi-i’, using another Japanese word which means beautiful as well, but they are in a poetic mood.

A tiny piece of grammar:

‘Kirei’ and ‘Kawai-i’ both finish with the letter ‘い i’, but ‘Kirei’ is a na-adjective, and ‘Kawai-i’ is an i-adjective. The conjugation for two of them are below;

What does ‘Kawaii’ mean?— its pronunciation and how to use
If you listen to a Japanese conversation, you will often hear the word ‘Kawaii,’ which arguably is one of the most frequ

毎 (every): Kanji Meaning and Pronunciations

How do you say “What do you mean?” in Japanese?

What’s the difference between “Shungiku” and “Shinjuku”?

Mar 2, 2020
Sponsored Links
Is it easy to be a politician in Japan?
Why do we travel?