When I used to recruit people in Hong Kong, I always used to ask them if they could speak English, in Cantonese. 40% of them, who said “Yes, I do”, actually couldn’t communicate very well, after I switched into English from Cantonese in the interviews. 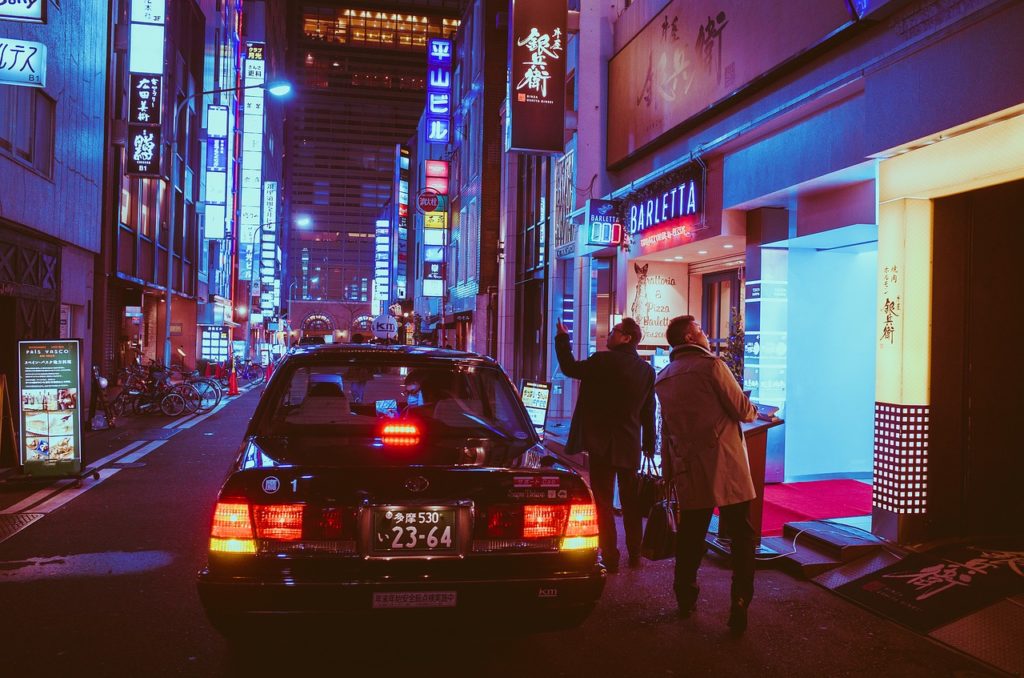 If you have ever talked with Japanese people in Japan, you might have had a kind of strange experience. Many of them answer “Sorry, I cannot speak English”, but still lots of them can understand basic English, some of them even can speak well enough to communicate. So even when a Japanese person says to you that they don’t speak English, I recommend speaking to them choosing easy words and most likely they will understand what you say.

Traditionally, the Japanese don’t like exaggerating, especially about their ability or skills. They don’t want to be embarrassed when they are not capable after they say they can do it. The person with too much self-confidence is not very seen nice to Japanese people.

They don’t want to be laughed at by somebody else when they commit mistakes when speaking in English. However, it is also true that they don’t want to be expected too much about their ability. Some people say it’s Japanese modesty, which has been valued in their culture.

Modesty is considered a beautiful thing in Japan. If you say to them, “Your English is very good,” most of them might respond, “No, no, no, no, it’s not!” People are not very comfortable being praised.

It’s not only about themselves. They don’t really accept compliments from the others to their family members, for example. If you say, “Your wife is very beautiful,” Japanese husbands will never say “I think so, too”.

Learning Languages: Can you Write What you are capable to Read?

Coronavirus and Racism: Behind the Story
What is Cryptocurrency?
Where I came from and Where I am going
Learning Languages: Can you Write What you are capable to Read?
Why did I start writing on “Medium”
You need to be who you are as a writer
Why do I blog in English?
Is it easy to find gluten-free food and restaurants in Japan?
The Life without Internet: We Cancelled Home Internet with Bell Canada
When a poet gets transformed into a beast
Subscribe