“I understand your frustration, it’s because we came from the country of Samurai !” said Saori, one of my Japanese friends.

I used to have three Japanese friends in Montreal, Quebec, who I met in a French school. Four of us would regularly get together to have a cup of tea and chat. We talk about life in this country and some differences from Japan. Sharpless knives are one of the hottest topics for us. 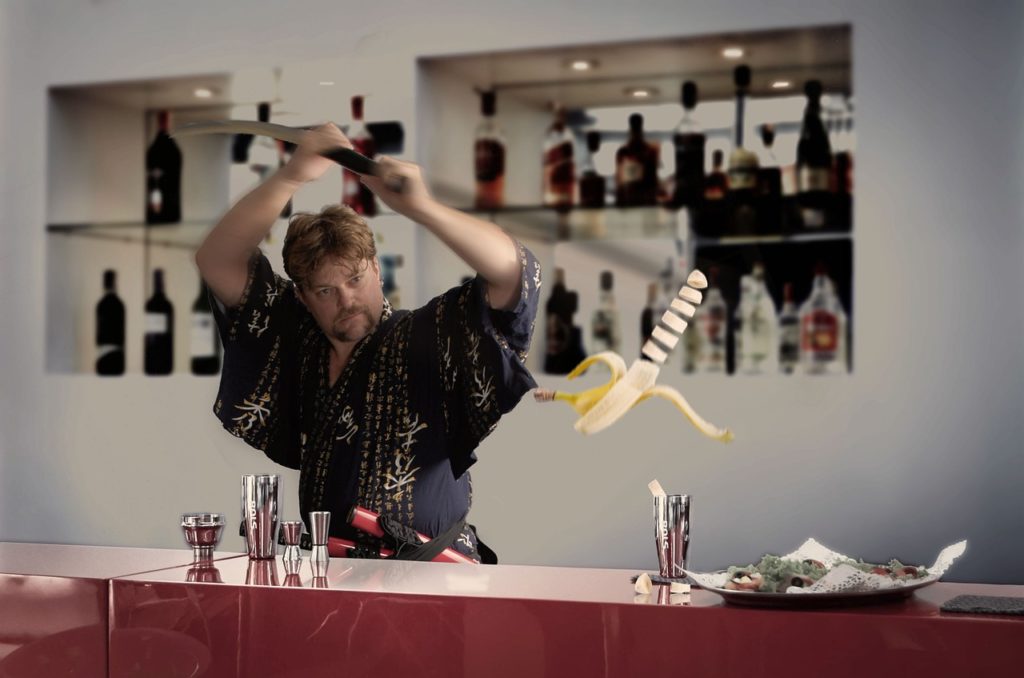 They said, when they went to somebody’s house such as relatives-in-law, they tried to help the hosts in terms of cooking or preparation of food. They picked up a knife to cut something, and found it helpless, then picked up another knife which was found not sharp enough either, and took the next one….and next….

We agree that it is funny to realize, in some countries, sharpening knives doesn’t seem to be as important as in Japan. 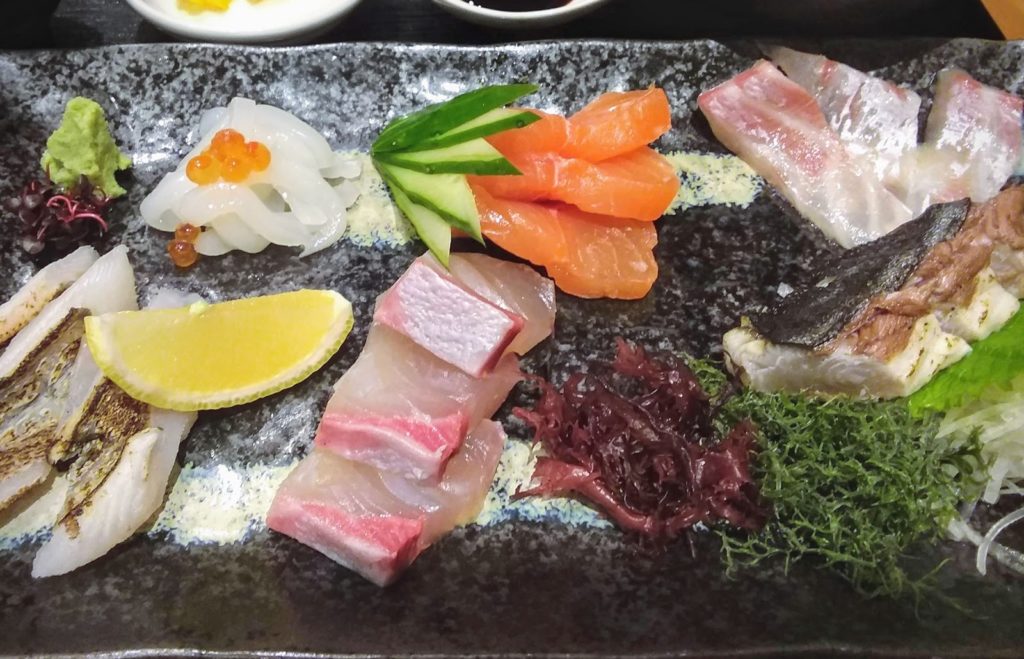 Japanese chefs must have sharp knives, especially when they prepare fish for Sashimi. So does my father who used to work in a fish market. When I went back to Japan with my boyfriend last time, my father did a Sashimi of yellowtail for us.

He cleaned the fish, removed the bones, took out its skin, and then, it became some pieces of fillets. He put one of them on the cutting board, inserted his sharp knife using its edge into the transparently white fish meat, and pulled the knife towards him.

Each action, a single cut with his knife, produced a thin-sliced Sashimi. He moved calmly and quickly. My boyfriend, who was watching his movement, said, “It’s like an art.”

I was told, you have to move quickly, otherwise, the fish meat could get warm by your hands. A slice of Sashimi should be done by only one cut, you must not move the knife more than twice, it’s not sawing.

Sharpening knives is very basic for them, also you need a long knife when you want to do a nice Sashimi. Even if they don’t have a professional chef or fisherman in their family, I could say that people have shaper knives in Japan. A Japanese wife sometimes has several long sharp knives in her drawers.

Saori left Canada a couple of years ago, she went back to Japan, as long as I know, then she may have gone to Australia where her husband was born. Four wives lost one. If I were a Chinese, I would have joked “we will not able to play ’Mahjong’ anymore.” I hope that she brought her sharp knives with her from Japan, and enjoys cooking and her life.

There are no Ugly Waiters in Hong Kong

11.11.2019
Sponsored Links
Why do Japanese like Sakura so much? Sketches of Sakura (Cherry Blossoms)
Attention! You mustn’t talk on your Phone in Public Transport in Japan!

Sleeping in trains
The situation in Hong Kong not so bad, maybe during weekdays: our short trip to Hong Kong
3 Reasons why I do NOT think Japanese Food is Healthy
Extra revenue generating activities are officially allowed in Japan since 2018
Until what age are Japanese people going to work?
What does “long life” mean to Japanese people?
Can my flight to Japan possibly be cancelled because of coronavirus?
Are Japanese people nice? : Two Japanese men arrested in Cambodia for murder of a taxi driver
Where did the Fortune Cookie come from?
Is it easy to be a politician in Japan?
Subscribe