A couple of months ago, I started writing in English which is my second language. I posted some blog articles on this platform “Blogger” which is one of my favourite blogging services. But I started writing on “Medium” two weeks ago.

Now I just want to write down why I started writing there, not here, and also where I am going to write in the future. 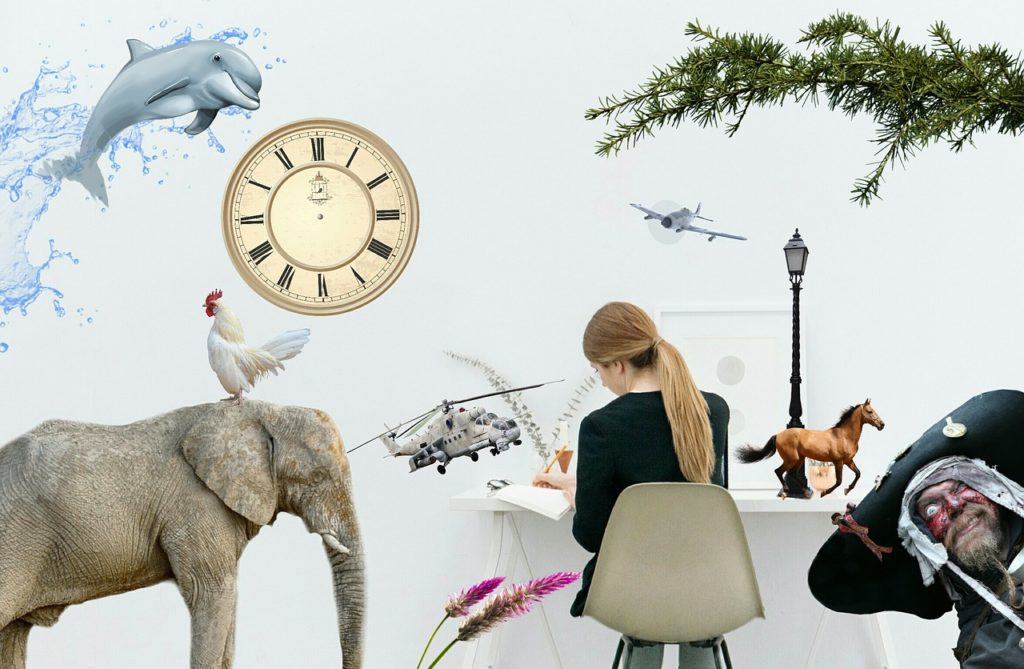 “Medium” is a publishing platform which was developed by Evan Williams who was previously CEO of Twitter, and also founded “Blogger,” the platform where I am writing now. Since I began to seriously write in English,  I read some English articles online, and then I bumped into this website.

You can write or read without any advertisements on it, but it is not completely free to read, although writing on it is free of charge. I have read some of the posts and was surprised because their quality is so high, compared with other online writings.

I was impressed and inspired by those English writers. Of course, there are some crap posts as well, and maybe I don’t know much about the general online English writing world, yet I think it is worth for me to join it. In addition, there are some writers whose first language is not English like me. I was encouraged by them, which is another reason why I wanted to try to write there.

>Posted on Medium: I want to be an English writer as a native Japanese

I said that “Medium” is an adds free platform. This is another fact which rang a bell. Blogging itself is fun, I enjoy writing on my blogs every time. But living on it is another thing. Bloggers normally get some income through advertisements on their blogs, but it is not always straightforward.

The unit price of ads is not stable at all, and living on blogging entirely depends on ads. So I started self-publishing on Amazon, which is completely ads-free on my contents. I published several books so far only in Japanese, and people buy them or can read through ‘Kindle Unlimited’.

As you say, you shouldn’t put all of your eggs in a single basket. I had a feeling that I should do sort of “risk hedge” in terms of my income resource.  Writing on “Medium” is another way of monetizing my writing without ads, so I want to try it.

Then I started wondering if I should move all of the articles I have posted on “Blogger” into “Medium”? It seemed that there was no reason to write on two platforms in parallel. I have been thinking about it for two weeks and decided to keep both of them. Because I want to write mainly about Japan and Japanese people on this blog, and I may write something else on “Medium”. I may write something light and casual about my life here, and I might write something more creative or some kind of fiction there.

English writing is so powerful and profound, and creative. It’s a completely different world form Japanese writing. And it’s a very intense idea for me to write in English. I love writing, but writing is lonely work and it often makes me feel vulnerable. You have to open to your readers and write down what you actually have in your head. It’s like unveiling your brain, making yourself naked. People might laugh of you, or criticize, at least they can tell how stupid you look like.

The fear of writing is much stronger when I write in English than in Japanese. One of the “Medium” writers, Pei Ni whose mother tongue is Mandarine wrote:

Writing in a second language is never easy and can even feel masochistic at times.

I totally agree with this, but I will continue to write in English because I have plenty of stories to tell you and want to reach more people in this world.

My next dream is self-publishing my books in English. After that, I will write a book such as “10 things I did for becoming an English writer as a native Japanese” in Japanese. How does this plan sound?

What and who is blogging for?

How do you say “It’s hurting” in Japanese?

How do you say “maybe” in Japanese?

Why do Japanese people say, “I can’t speak English,” even when they can understand basic English?
An Individual Box – writing prompt: A Box
What is Cryptocurrency?
What picture would you draw in the Japan’s new era
Is it easy to be a politician in Japan?
Language and Identity
People don’t want to get vaccinated. How does the Japanese government deal with this problem?
Extra revenue generating activities are officially allowed in Japan since 2018
Who are the most British-like people in Japan?
Why I am writing in English, even though it’s not my native language
Subscribe