Every year I come back to Japan around this time of the year, October to the beginning of November, and it is one of the best times to visit Japan. The temperature is mild and you can enjoy the beautiful autumn leaves if you are lucky. It is the best season for food and Sake (Japanese rice wine)  as well. I always enjoy all of these things at this time of year usually, but it is not the case this year.

A huge typhoon was born in the southern ocean a couple of days ago. The temperature in Japan is normally hottest in July to September of the year. However, the temperature in the sea is highest in October because the water temperature changes later than the land temperature. Therefore, the typhoon born in October is the most dangerous because it can quickly grow with the warm air from the ocean. That’s how the typhoon experts explained it.

Until the day before yesterday, they said that the typhoon would come towards the Kansai area (western Japan) where I stay now but it seems that it has changed direction. The “super typhoon”, this is how they call it, is going towards Tokyo region now. It is estimated that the 925-hectopascals-typhoon will be closest to Japan this weekend and we can expect tons of rain and extremely strong winds. 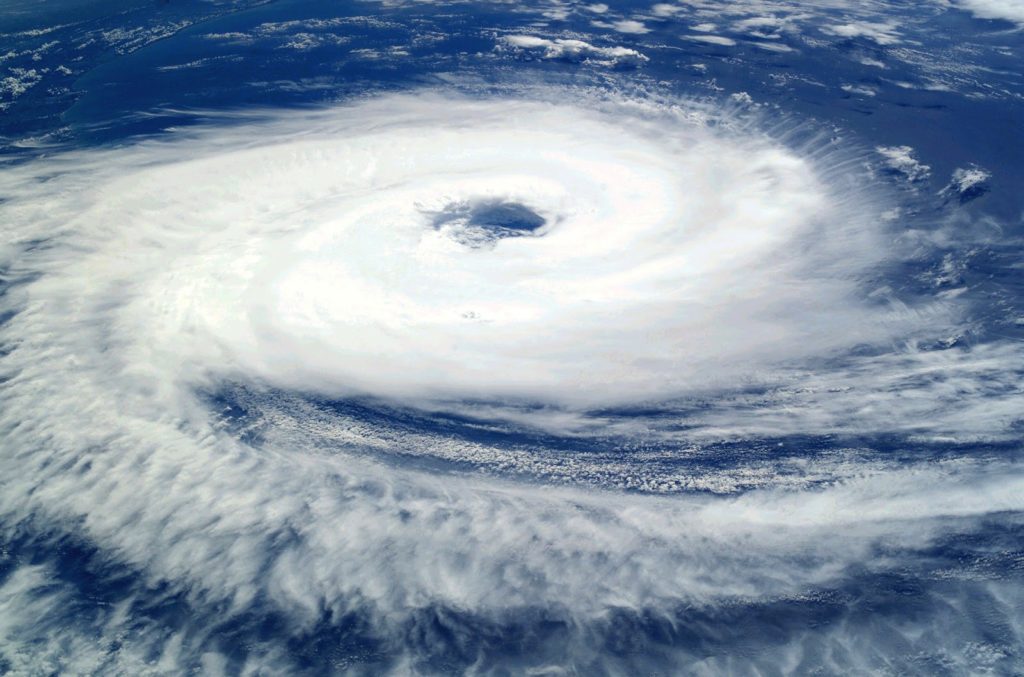 Last year, a big typhoon hit the region of my hometown which was also 950 hectopascals. It caused a power cut to my mum’s house and stopped the water supply.

Japan is also famous for earthquakes.  The typhoon may be a bit better than earthquakes because you can know when it comes and can prepare. Having said that, I had expected nice food and mild weather for this trip, but it seems to be a little more dramatic this time.

How do you say ‘I want to kiss you’ in Japanese?

The Reason for Wanting to Marry a High-Grade Man

Why do we travel?
The reason why Japanese people don’t speak English
Things we can do not to get infected with coronavirus (COVID-19): writing from Japan
Why do I blog in English?
Why aren’t Medium and Patreon popular among Japanese? What is the most powerful social media in Japan?
What is Cryptocurrency?
Who are the most British-like people in Japan?
When a poet gets transformed into a beast
Can my flight to Japan possibly be cancelled because of coronavirus?
Do you know Emoji is originally Japanese? – There is also “Kaomoji” in Japanese writings
Subscribe