At the end of the 1980s, the growth of the Japanese economy reached its peak. Executive golf courses, luxury brand shops, resort hotels were always fully booked. The taxis didn’t stop unless you showed a wad of 10,000 yen notes and waved it to the drivers. However, the bubble economy collapsed. If you think things are expensive in Japan, it’s a hallucination of that period.

The actual cost in Japan 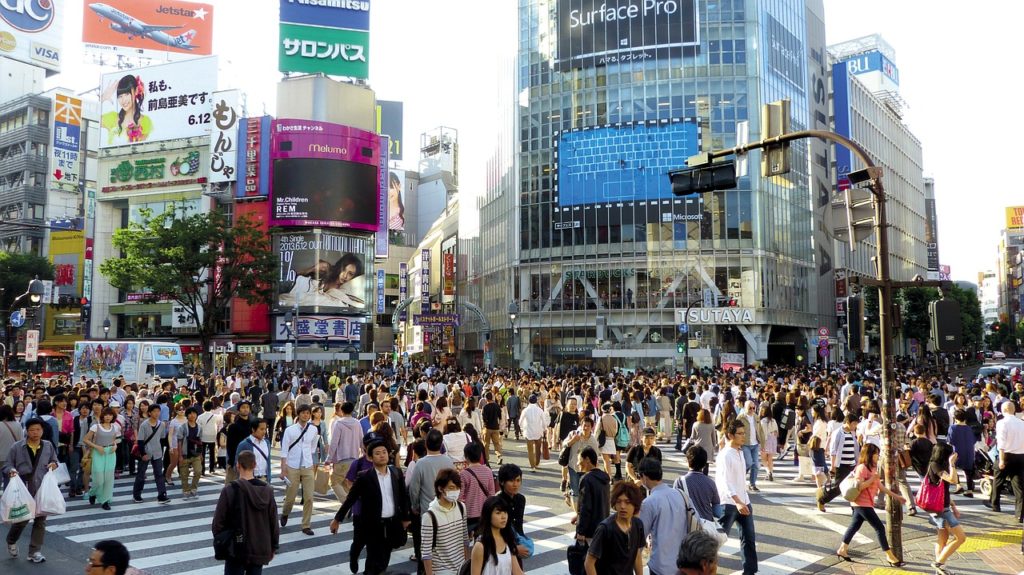 The price in Japan depends on the place, things are very expensive in Tokyo, as you can guess, but it’s not the same in the countryside. Overall, I could say, it is a little cheaper than some countries in Europe or North America.

Labour cost is not expensive in Japan

One of the reasons why it’s not expensive in Japan is a cheap labour cost, in my opinion. Compare with other countries, Japanese labour cost is not high at all. In 2018, Japan raised the minimum wage to 874 yen (=7.85 USD) per hour.

Another thing is that you are not expected to pay chips. Chips are not common in Japan.

What does earning money mean for Japanese

It may sound funny to you, but I think, some people are not very enthusiastic to make money in Japan. They don’t really like talking about money. Some of them think earning money is greedy, and even feel guilty to charge you for their labour or service.

Good news is most Japanese people are honest. It is extremely rare to get ripped off.

26.05.2020
Sponsored Links
Slave labour in Japanese hospitals
Do the Japanese like eating meat?

Japanese Drinking Culture (1) In a Train
Do you have to rinse Japanese rice 7 times?
Sleeping in trains
There are no Ugly Waiters in Hong Kong
The situation in Hong Kong not so bad, maybe during weekdays: our short trip to Hong Kong
Japanese recipe and Western recipe
Slave labour in Japanese hospitals
Who are the most British-like people in Japan?
The reason why Japanese people don’t speak English
What is the most powerful social media in Japan?
Subscribe