I am a Japanese person who lives in Canada. I often go back to Japan to visit my family and friends. Surprisingly, there are some friends here in Canada who believe that travelling to Japan is still very expensive. In fact, it is not. 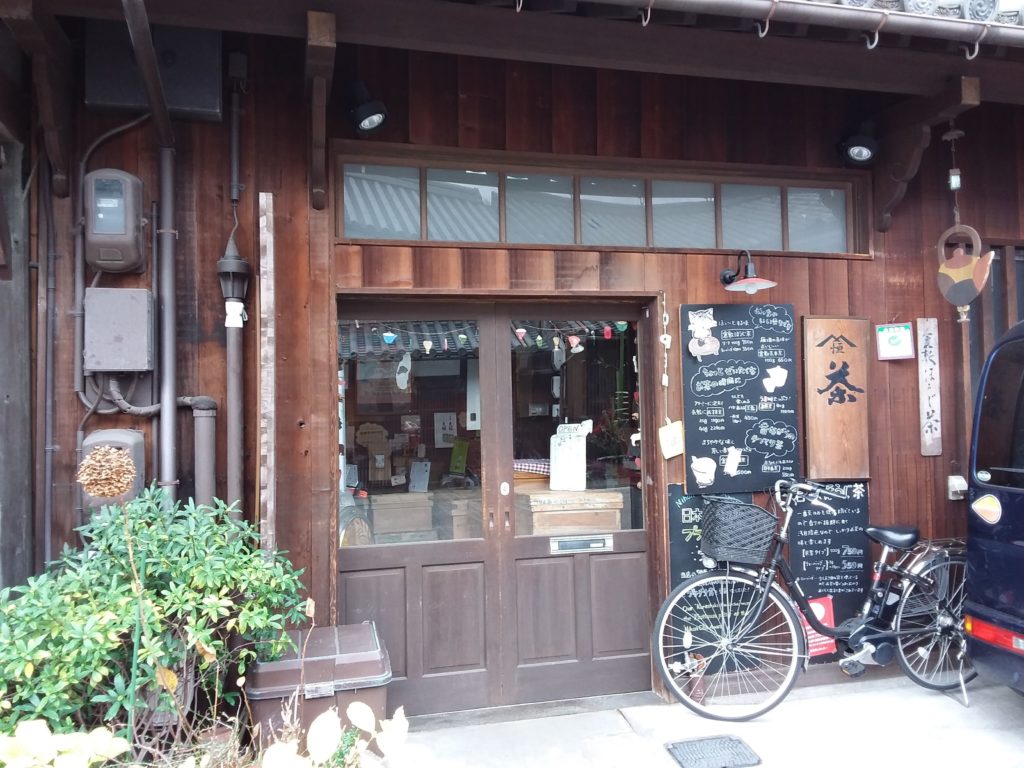 Photo by HANA, Kurashiki in Japan

Flights to any countries in Asia, including Japan, are not expensive compared with flights to Europe when you think about the distance and flight time.

Air Canada started direct flights from Montreal, where I live, to Tokyo in 2018. Air China also can offer cheap flights to Japan via Beijing. Last year, I bought a cheap flight to Osaka via a city in the USA, the round-trip ticket cost less than 800 Canadian dollars. 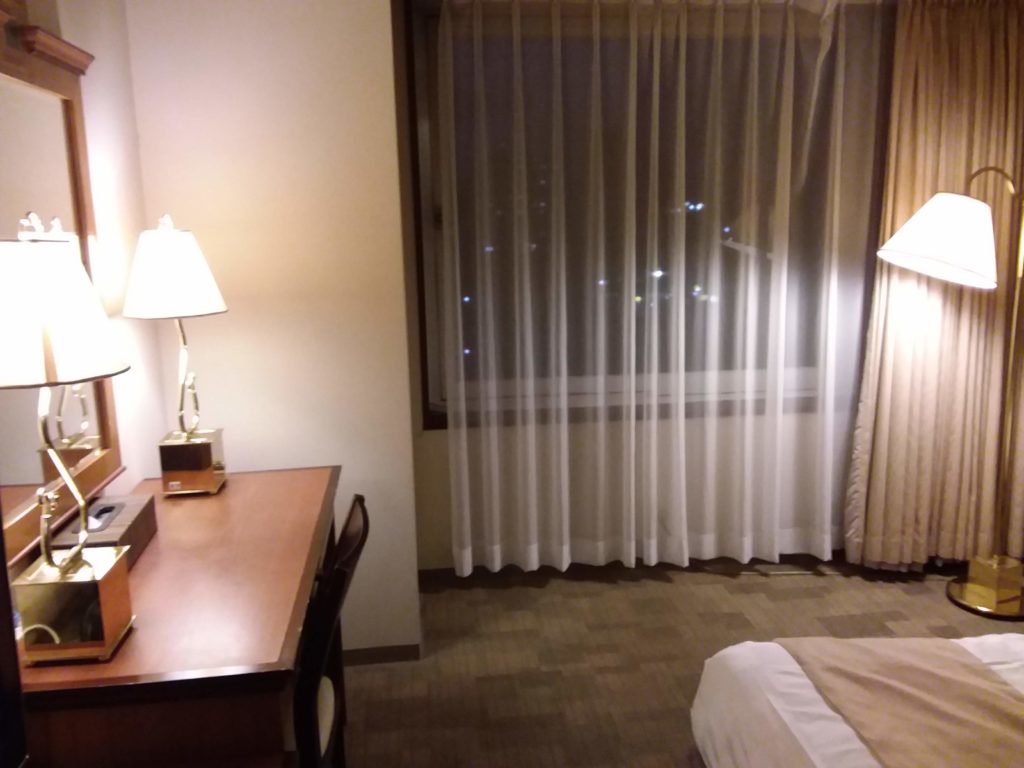 Photo by Hana, in Okayama, Japan 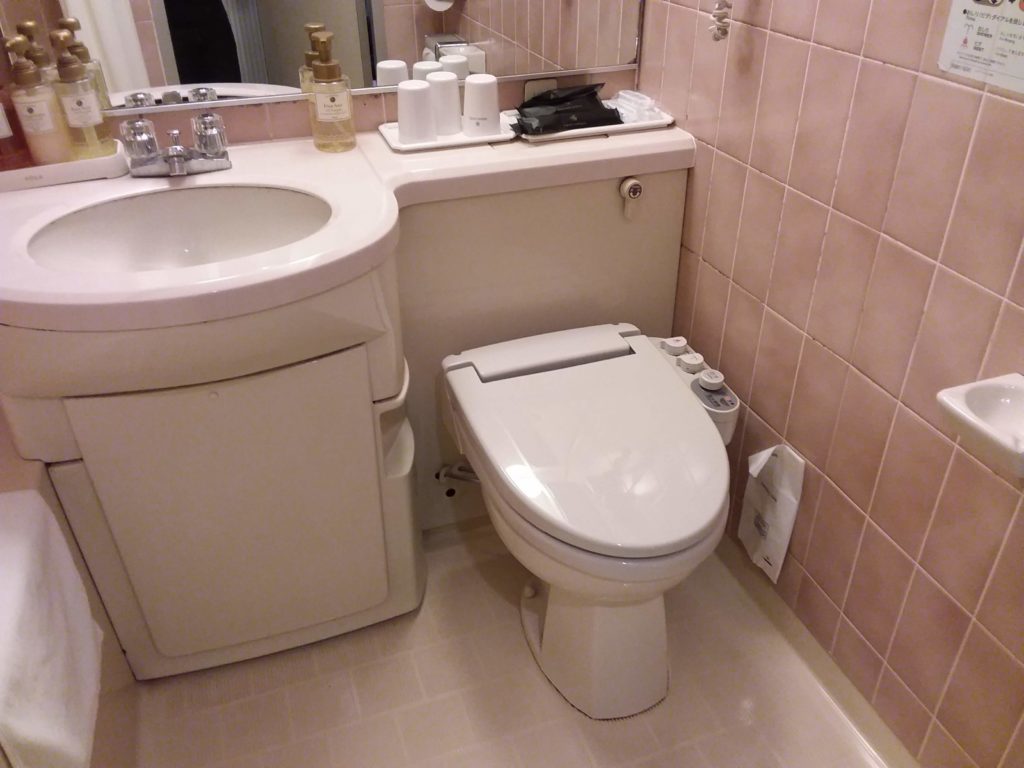 Photo by Hana, in Fukuoka, Japan 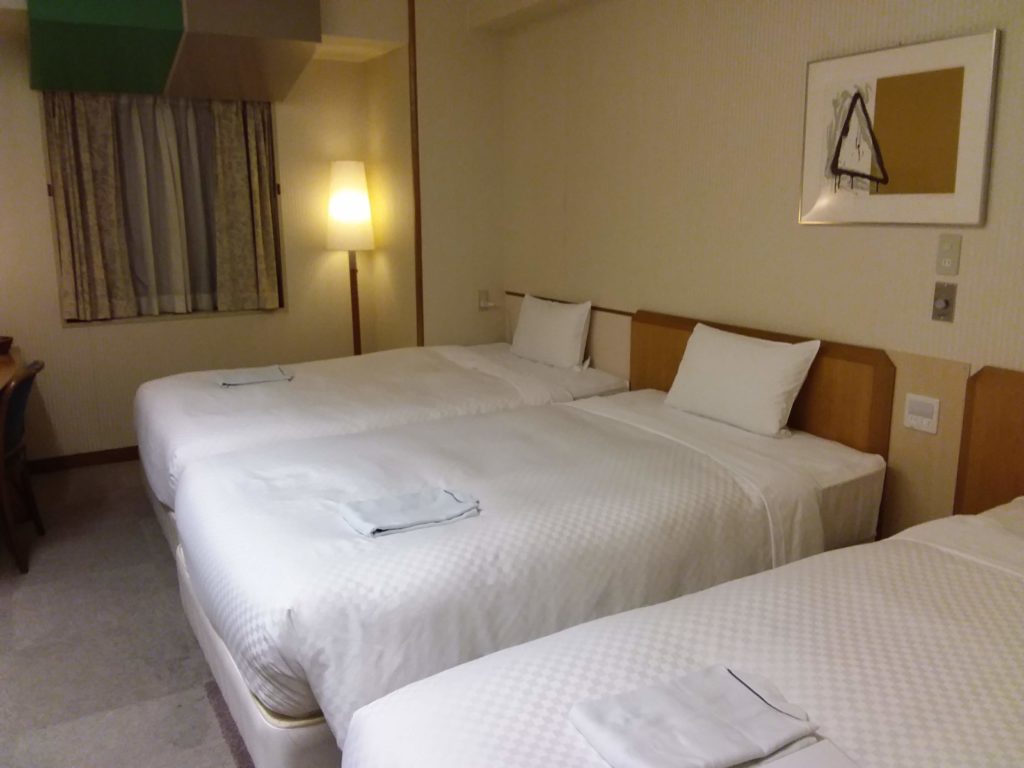 Photo by Hana, in Fukuoka, Japan

We travelled around the west part of Japan this new year time, from Osaka to Okayama, Hiroshima and Fukuoka. We stayed at simple hotels in midtown. The rooms were clean and large enough with cosy beds and the hotel workers were always very friendly. The hotels we stayed cost 3,500 to 4,500 yen per room. If you prefer staying in the dormitory, I think you can find a bed for 2,000 yen or so, though it depends on which city. It is not so cheap when you compare with other Asian countries, but still, you can expect a clean and cosy bed to sleep in. 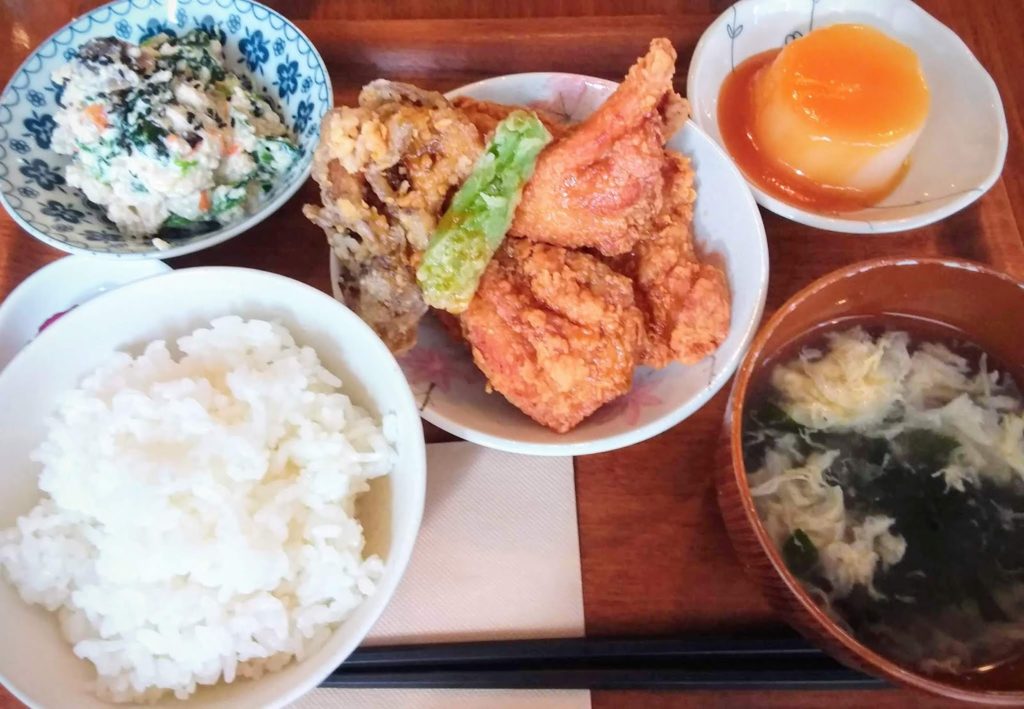 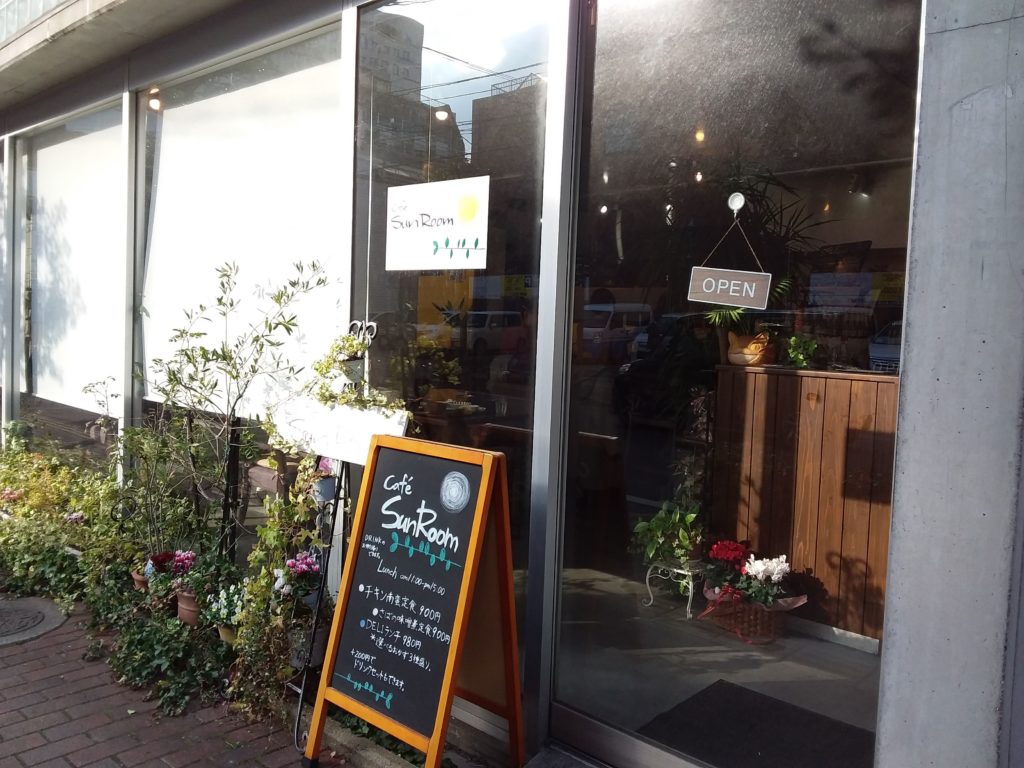 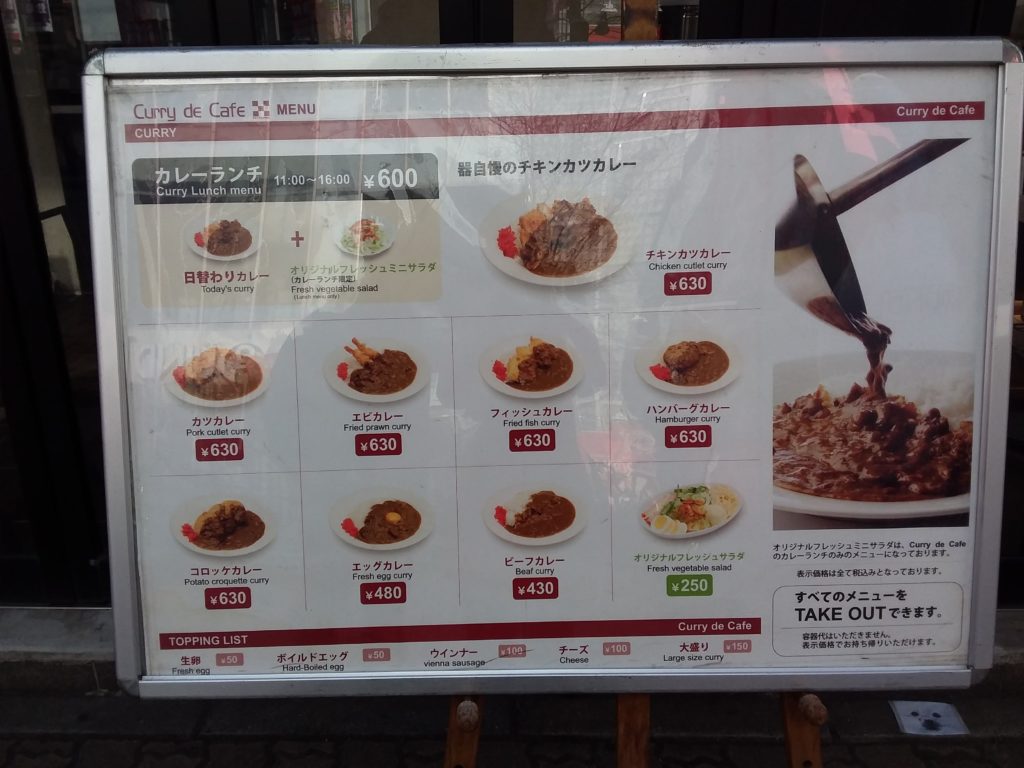 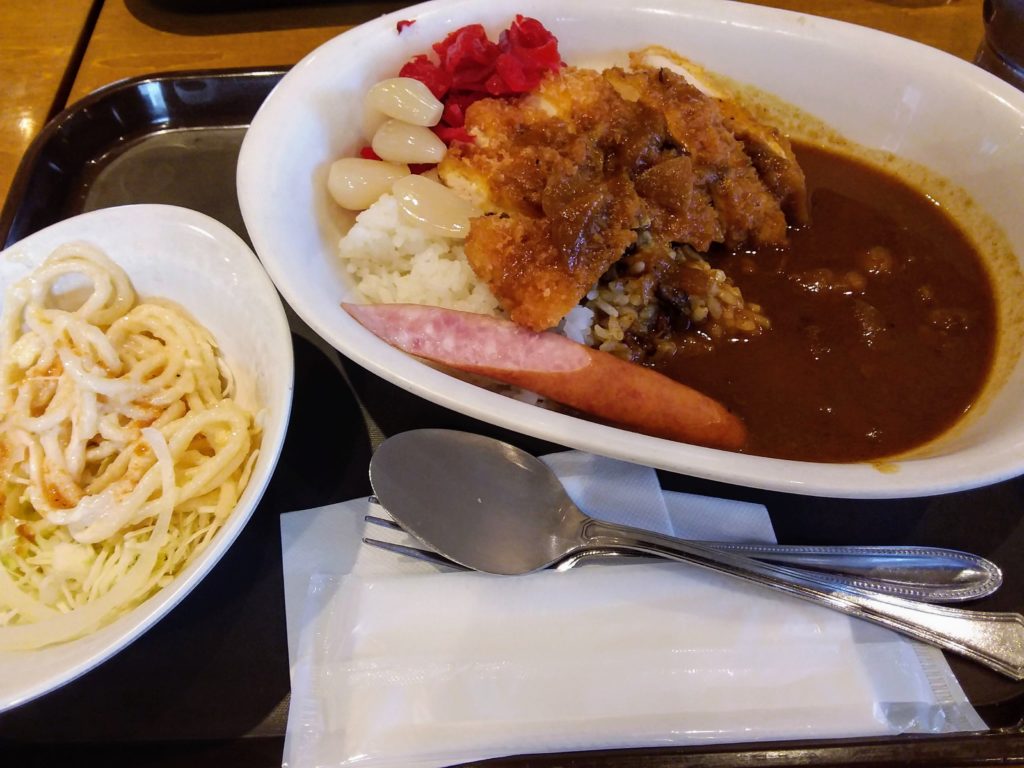 Japanese curry and rice, Photo by HANA, Fukuoka in Japan

Food is not expensive in Japan either. At restaurants, you can find a decent lunch for 600–1,000 yen included tax or you can get a beautiful lunch box for 500 yen in convenience stores. Additionally, you don’t have to pay tips at all in Japan! 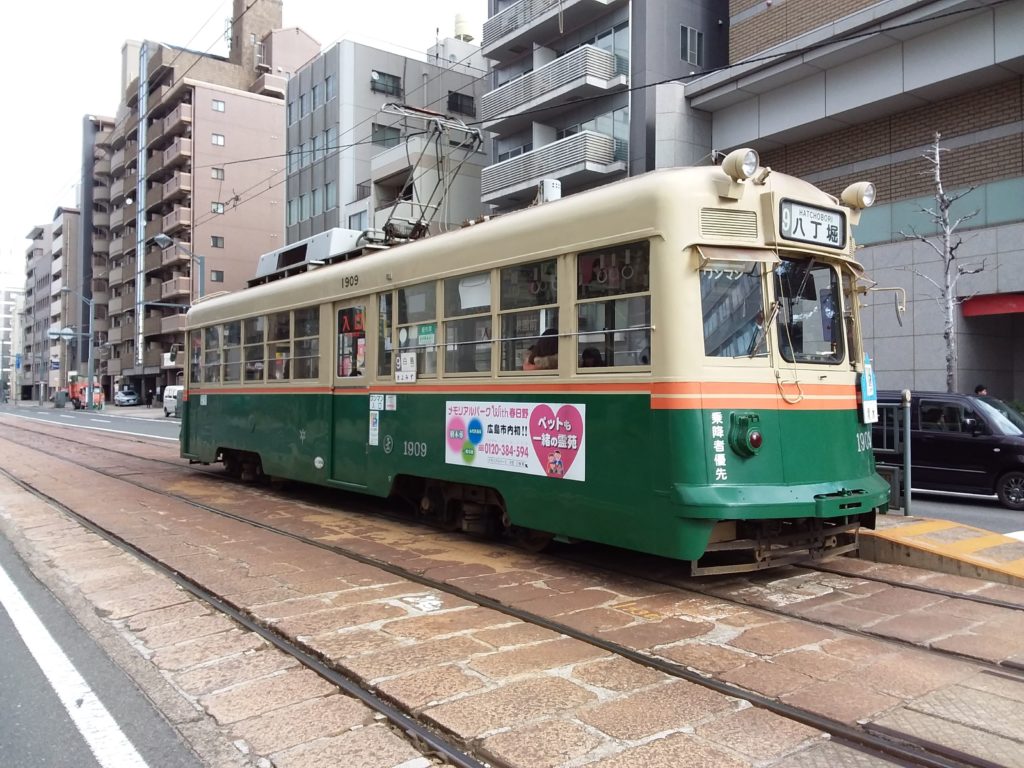 Photo by HANA, Hiroshima in Japan

I love travelling on trains or buses. I think public transportation in Japan is very reasonable. Also, they offer a Japan Rail Pass (JR Pass) which can be used by foreign tourists only and there are other Regional train pass options.

However, taxis are not cheap in Japan, especially in big cities such as Tokyo or Osaka. Even though it looks close on your map to your destination, the roads are sometimes complicated. You may end up doing a detour and it can cost you a fortune. 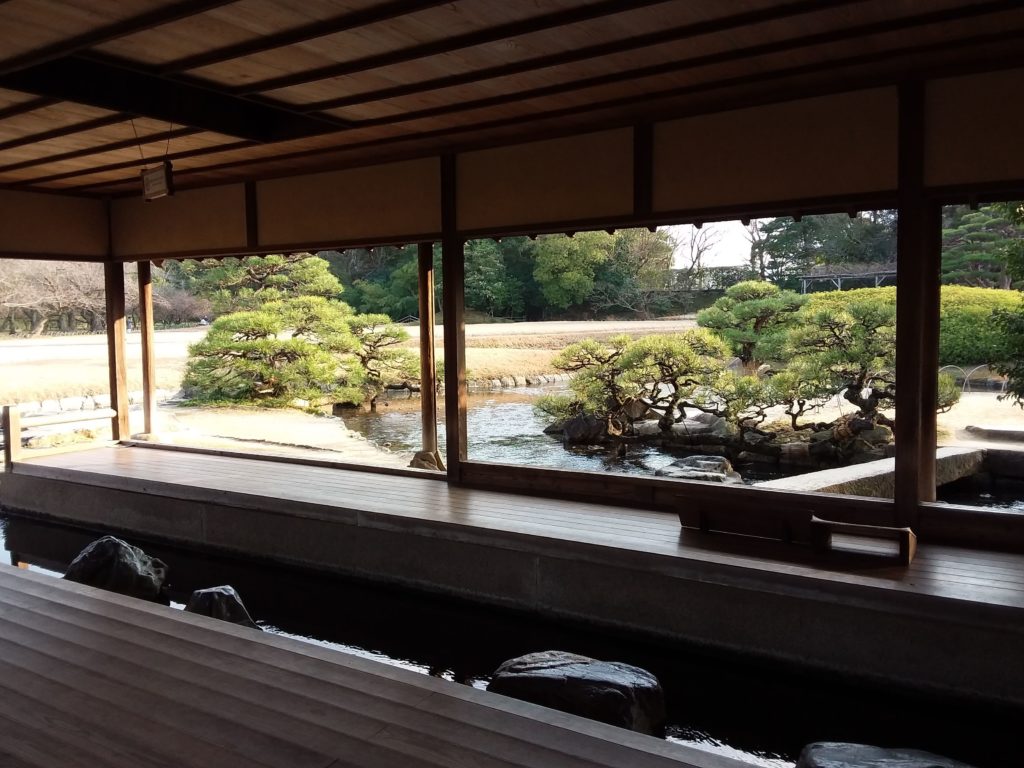 The price in Japan used to be very expensive when the Japanese economy was at its peak. It was a crazy period when taxi drivers didn’t stop to pick you up unless you waved them with a bunch of 10,000 yen notes. The bubble economy collapsed 30 years ago, and prices calmed down.

Another good piece of news is that most Japanese people are very honest. It is extremely rare to get ripped off. So, why don’t you go to travel to Japan on your next vacation?

How do you say ‘Sorry’ in Japanese? — Meaning of ‘Sumimasen!’ and Pronunciation

Hong Kong Trip with my Mother from Japan

Jan 16, 2020
Sponsored Links
Tumblr doesn’t Work with Google Adsense Anymore, How to monetise Tumblr blogs in 2020
Somebody tipped me on my tweet though the browser ‘Brave.’

What and who is blogging for?
Ideal Self and Real Self
Layers of Paper Packaging in Japan
Are things Expensive in Japan?
This is how we flew back to Canada during the Covid-19 pandemic : Self-Isolation Day 2
I published another book in English: Weird Thoughts about Creativity
Until what age are Japanese people going to work?
Slave labour in Japanese hospitals
When a poet gets transformed into a beast
Is it easy to find gluten-free food and restaurants in Japan?
Subscribe