When I was waiting for a bus to get to my hometown after I arrived at Kansai airport in Japan, I got a phone call from one of my colleague in Hong Kong. A couple of minutes after I picked up the phone, the bus arrived there.

I tried to get on the bus, talking on the phone, and then, I was stopped by the bus driver. “Excuse me, Madam, you are not allowed to talk on the mobile phone on a bus.”

I had totally forgotten about this. In Japan, it is banned to speak on mobile phone in public transports such as trains or buses.

You can use your phone, but you cannot talk on it. You might think it is strange, you can talk freely with other people, person to person, I mean, not on the phone. However, you shouldn’t talk on mobile phones. 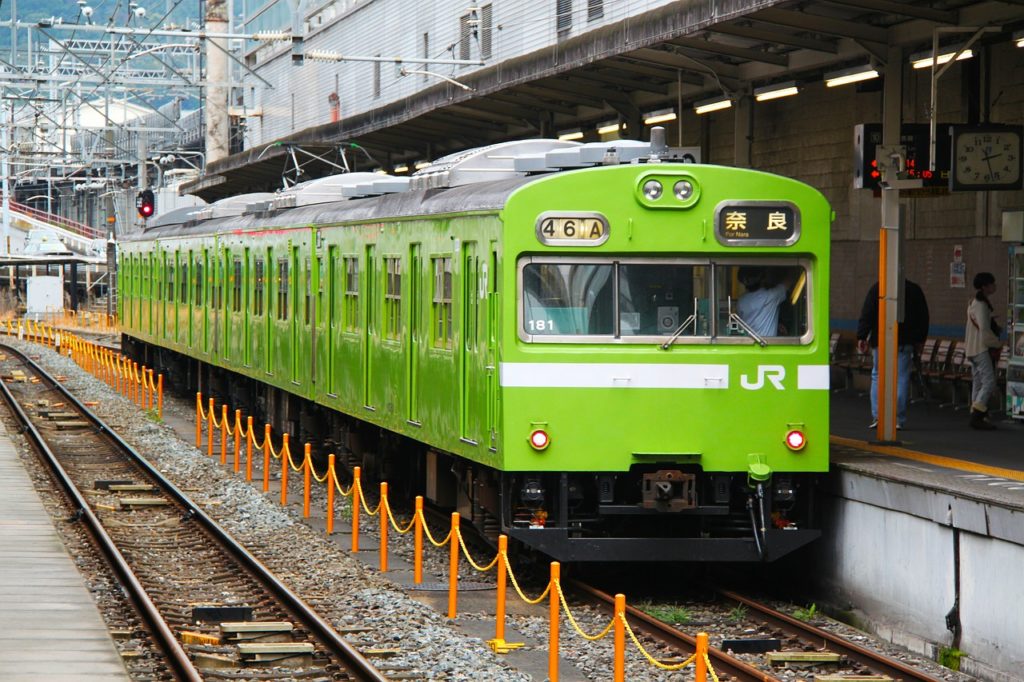 Some experts say that people feel more uncomfortable when they are only hearing one-side-conversation than interactive two-way dialogue. When the mobile phone was getting popular in Japan, people realized how annoying it is to hear a part of the conversation without the other part. That’s why they stopped talking on the phone in public transports, as long as I know.

Besides that, you may find that it is very quiet in public in Japan. Generally, Japanese people are relatively quiet. Of course, you sometimes could be with exceptional people who are not very quiet on a train, who might be foreigners, though.

Now that we cannot talk on the phone there, still we don’t give up communicating with others. See what’s happening in a train, people put heads down with their little iPhones in hands, sending messages, checking social media, watching videos, or playing games. Quietly, tap tap tap tap…. this is a standard scenery in a train in Japan.

Layers of Paper Packaging in Japan

12.11.2019
Sponsored Links
Does everyone have a sharp knife in Japan?
Are you brave enough to eat a poisonous fish?

Why do Japanese like Sakura so much? Sketches of Sakura (Cherry Blossoms)
Super Typhoon is coming to Japan
I’m Japanese, but I don’t like Manga.
3 Reasons why I do NOT think Japanese Food is Healthy
Are Japanese people nice? : Two Japanese men arrested in Cambodia for murder of a taxi driver
Is it easy to be a politician in Japan?
Are people nice in Japan?
Coronavirus (Covid-19) in Japan: what’s happening now
What and who is blogging for?
Chopsticks vs. Knives and Forks
Subscribe