March 17th in 2019, two young Japanese men were arrested in Siem Reap province. When I read this news, I thought that Japanese guys were killed, but it was not.

According to several media, both of them used to be members of
the self-defense forces of Japan. They were trying to steal the car for a money-changer robbery and then killed the driver. 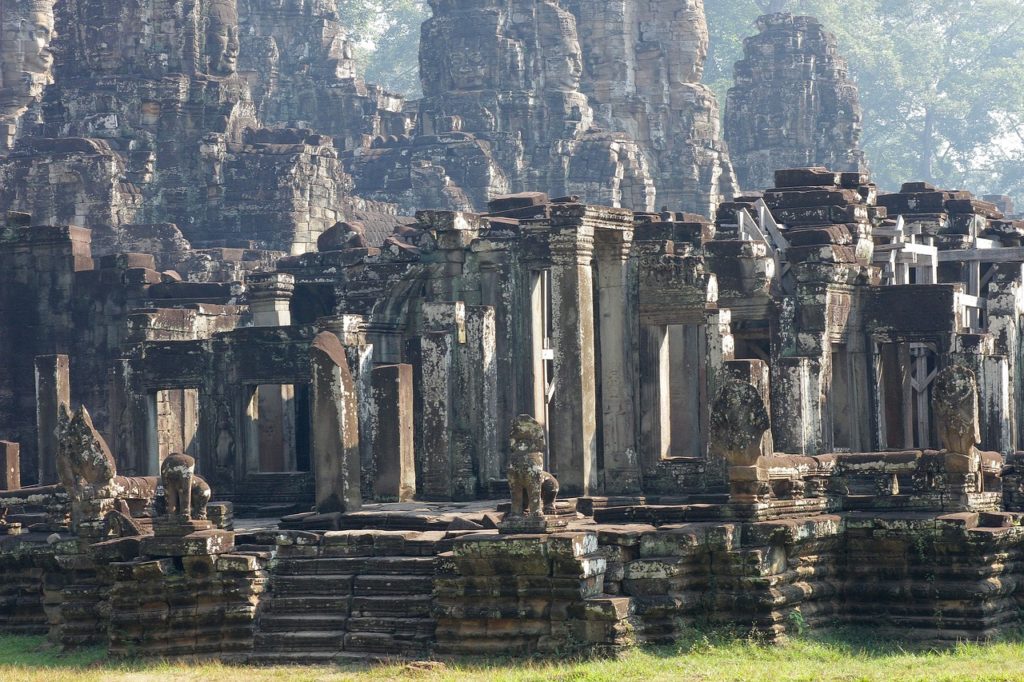 They planned it in Japan because they are in debt of 4 million yen, 36,000 US dollars. They decided to come to Cambodia, where US dollars are used frequently.

Cambodia and Japan have had a reasonably good relationship. On the Cambodian currency note, there is a bridge with a Japan flag which was built by Japanese support.

There are lots of Japanese people living in Cambodia. Among them, some people started donation to supports the taxi driver’s family.

Can my flight to Japan possibly be cancelled because of coronavirus?

Feb 14, 2022
Sponsored Links
You mustn’t talk on your Phone in Public Transport in Japan!
Extra revenue generating activities are officially allowed in Japan since 2018

Language and Identity
Travelling in Japan is not expensive.
Things you can do to avoid infection from Covid-19 when you take flights
Coronavirus – Should I cancel my flight to Japan this month?
Japan Airline’s Children Seat Icon causes Some Discussion Overseas
Writing poems may be a good approach when you start creative writing in a non-native language.
I had an Abortion in Quebec, Canada — the Difference from Japan
Japan’s New Era – ‘Reiwa’. ..Do we really need it?
Where I came from and Where I am going
The Reason for Wanting to Marry a High-Grade Man
Subscribe