The Japanese government has revealed the new imperial era “Reiwa”, will begin on 1 May 2019. The BBC wrote that it means ‘order and harmony’, but the Japanese Foreign Ministry announced that it should be ‘Beautiful Harmony’. 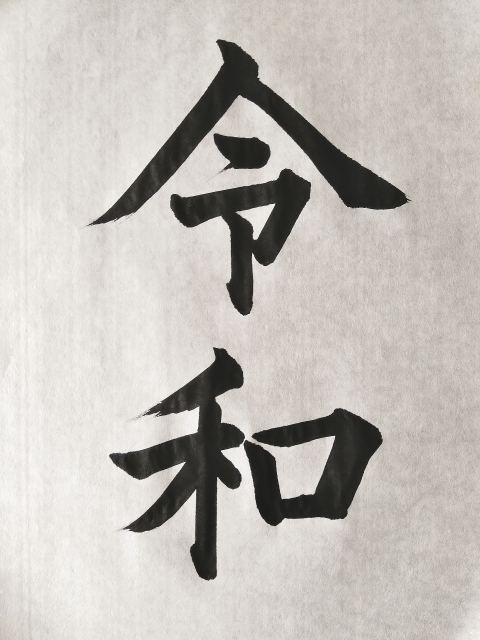 I have lived outside of Japan since 2003, so the imperial era is only really relevant to me when I go back to Japan. This is because most of the official documents in Japan are written with it, not the Western year (the Christian Era).

When I applied for my residential visa to Canadian immigration, I needed to collect some official documents from Japan. All of these forms required me to include the imperial era on them. Also, the documents I got back were written with it as well.

At the city hall in my hometown, they had a table on the wall for converting the Japanese era and the Western year, but it was still confusing for me. To be honest with you, I have even hoped that Japan abolishes its imperial era, which didn’t seem to be very useful to me.

However, it is a part of the Japanese people’s life and culture. People talk about their history and lives with it. For example, when somebody asks me about my birth year, I can say “I was born in 49th of Showa. Not only the born year, but it is also often used with their start year of schools or graduation.

I could say, each of them symbolizes the different things. I have lived on ‘Showa’ and Heisei’ which is going to end soon, so I know two eras so far.

The Showa period was from 1926 to 1989, where World War Two, Korean war happened. The Olympic was held in Tokyo in 1964. There was an economic boom at the end of Showa,

‘Showa’ is a symbol of the grief of wars and the Japanese bubble economy. Now that we are heading to a new era, ‘Showa’ sounds a little ‘old-fashioned’, could be a metaphor of conservativeness.

How about ‘Heisei’? I don’t know, yet. People possibly will have a better summary after it actually ends.

Plus, I just remember now, the brewery year of Sake is written by imperial era, too. I cannot imagine we have the Western year on the Sake bottles, such as wine. …So maybe, we should continue to have it.

Mar 16, 2022 Mar 26, 2022
Sponsored Links
Slave labour in Japanese hospitals
Why do Japanese people say, “I can’t speak English,” even when they can understand basic English?

Ideal Self and Real Self
Language and Identity
Slave labour in Japanese hospitals
The situation in Hong Kong not so bad, maybe during weekdays: our short trip to Hong Kong
I published another book in English: Weird Thoughts about Creativity
Writing a book is lonely work
What and who is blogging for?
Is it easy to find gluten-free food and restaurants in Japan?
Why did I start writing on “Medium”
Are things Expensive in Japan?
Subscribe