I love writing and I  can never stop thinking about what I am going to write next. Also, I always think about where I should write  — I mean to say, which platform I am going to post on.

There may be some writers who say that they don’t mind even if nobody reads their stories. However, I believe that most online writers want to get their stories read by someone.

When you hope to get a bigger audience, choosing the right platform on which to post is critical. Where I should write is also dependant on what I write.

Simply achieving reader numbers and getting people’s attention can mentally satisfy me as an online writer, but preferably, I also want my wallet to be satisfied a bit. Money is not everything, but it is an incentive and can be a motivation for continuing to write. So, where should I write? 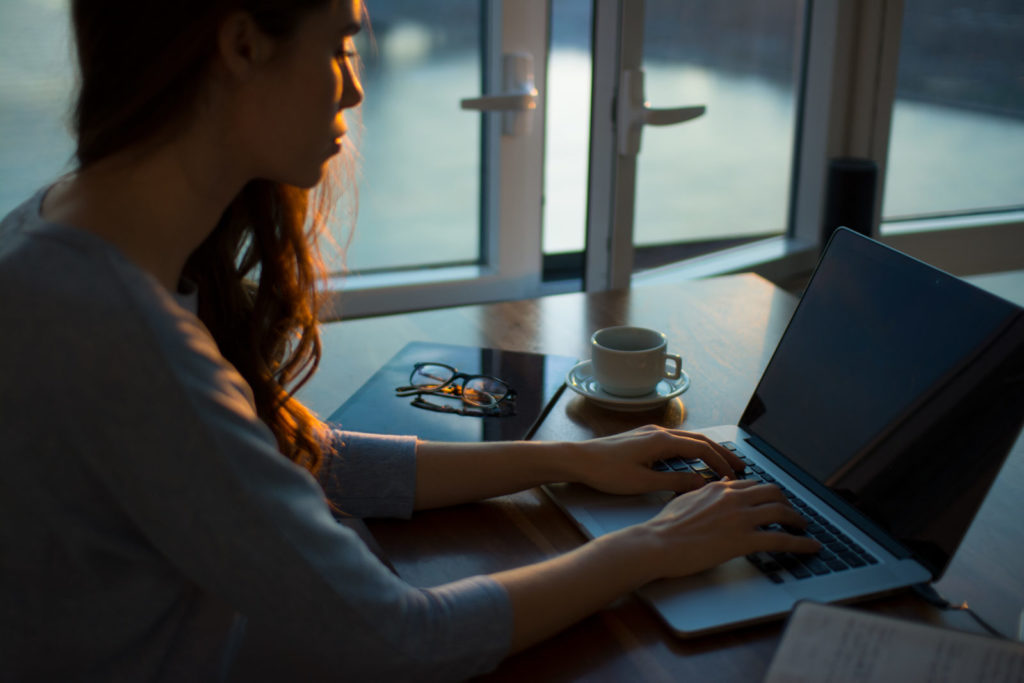 I have been writing online for years, mainly in Japanese. I started writing for money and I wrote lots of articles which were aiming to get traffic from search engines. Now, I am kind of fed up with this type of writing, though I know that it can bring some money.

I can still write those kinds of articles, but I want to write more personal essays or creative pieces. SEO(search engine optimization) writing is so boring. It kills your creativity.

Having said that, I will sometimes write some articles which I can expect to get traffic from Google. I will post this type of article on my personal blogs and sites, no matter whether it is written in English or Japanese.

How about personal essays and diary-type blog posts?

I think I will post my personal essays in Japanese on Medium. When it comes to essays, diaries and poems in English, I am going to post them on my personal blog first, and then share on Medium.

My history of writing in English is not very long yet. I think I should just keep writing and always post in the same place: my personal blog.

On the other hand, I want to try a new thing for writing in Japanese. I am going to write my diary-type blog posts in Japanese on Patreon which is a platform to support creators because almost nobody blogs there in Japanese.

Blogging is so popular in Japan now. Lots of Japanese people start blogging to make a little money. I already got bored with the Japanese bloggers’ community, to be honest with you.

I want my blog posts to be read, but I also want to quietly write what I want to write at the same time. Therefore, I chose Patreon where nobody is there (I mean, Japanese bloggers). I’ll see what will happen after I have posted 100 stories there.

I know it is difficult to keep writing when nobody reads my posts. My project may sound masochistic, but I already started it. I think that I will not stop writing until I have posted the 100th story if I write about my plan and decision here.

How can we live after we lose the fear of death? — Love and Creativity

Somebody tipped me on my tweet though the browser ‘Brave.’

Ideal Self and Real Self

A review of Fizz: Unlimited Internet in Montreal, Canada

Why do Japanese people want to be white?
What does “long life” mean to Japanese people?
Are people nice in Japan?
Ideal Self and Real Self
The situation in Hong Kong not so bad, maybe during weekdays: our short trip to Hong Kong
What picture would you draw in the Japan’s new era
Things we can do not to get infected with coronavirus (COVID-19): writing from Japan
Writing a book is lonely work
Are Japanese people afraid of earthquakes?
Tokyo Olympics 2020 with Covid-19
Subscribe