My mother in law lives in England. She is 89 and still in good shape. One of her best friends had a double knee replacement operation last year. She got her knee joints replaced with artificial parts to make them work more smoothly.

The parents of my boyfriend’s friends are more or less in the same generation as my mother in law and her friend. Some of them had had the same kind of surgery, and there are some who are not really satisfied with the results of their knee joint replacement surgery. However, the friend of my mother in law is quite happy about her operation and she is enjoying walking, driving, meeting people and chatting with her friends.

They said that the knee joint replacement is popular in England. I searched for the same type of treatment online in Japanese. There are a few hospitals where people can have the same operation in Japan, but it is not as popular as in England.

Replacing your body parts into artificial ones is not only in sci-fi anymore. Now that we can change new joints of knees or shoulders or on your back, if you want, we will be soon able to exchange our hearts or parts of our brains into artificial parts which work even more efficiently in the future, just like we can exchange the old parts of our computer with new parts.

This is a documentary by the BBC released on YouTube in 2018. It’s about people who consider ageing as a “disease” and are fighting to “cure” their disease of ageing.

They say, “when the people whom you love are struggling with their health or fear of death, who could stop helping them to resolve the problem to bring them back to healthier condition and let them continue living?”

In that documentary, they are trying to stop ageing and even reversing their lives. No matter if you support them or not, at least we are trying to be healthy by having a better diet and doing regular exercise, don’t we? However, if we can exchange our livers into new ones when they get damaged after we have taken too much alcohol, how much does it make sense to have a healthy diet?

It already sounds realistic that people can replace any parts of the body and end up being able to live much longer, which is not exactly the same as “living forever” though. The idea of death will be completely changed. Death will not be a fear, it will be a choice. People can choose when and how they die in that world. They may even celebrate their death moment by saying “Goodbye” and being grateful to their friends and families, watching the movies of their memories of lives which must be very long, just like a wedding or graduation from the school.

Another question is; after replacing our body parts one by one, are we still human beings? At that stage, what will define us differently from Androids? Or, will we have to have a definition to distinguish humans and robots? 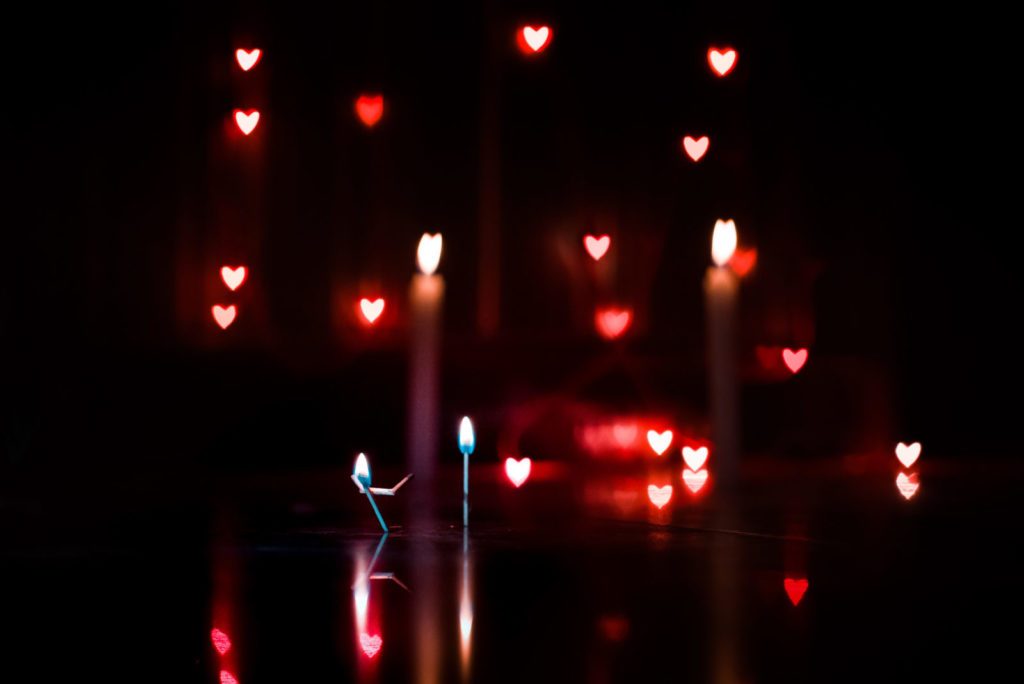 In the 1990s after Sony just released their dog-shaped robots ‘AIBO’, a Japanese anatomist and philosopher, Takeshi Yoro(1937-) answered this question and said, “AIBO is a primitive version as a pet robot. The movement of AIBO is not as smooth as a real puppy, yet. It almost looks like an insect rather than a dog. But, thinking about there are some people exist in this world who do love insects, how come we could say that people never can love robots?”

Furthermore, if your lovers are replacing their human parts little by little, would your love towards them decrease depending on the ratio of their “flesh and blood”? 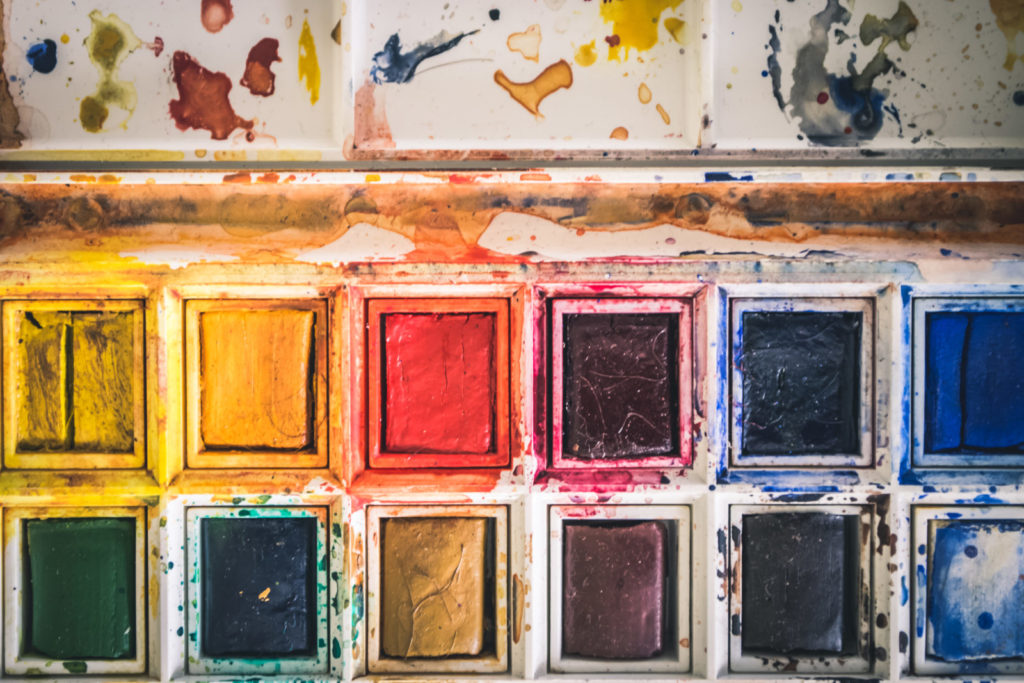 When I was younger, I wanted to become a teacher of fine art. I studied art education in university and I gave a three-week lesson in a junior high school as a trainee teacher. My biggest interest at that time was how we could teach being creative to children.

Now I consider my essay-writing as a “creative” work, but creative writers will be also possibly replaced by androids soon. Or, it happens now already. You can no longer tell whether I, who am writing this story right now, am Mai as a human or I am an android partially.

There is a Haiku poetry generator tool available online. You can type keywords and what kind of Haiku poem you want to create, and then, it can generate a Haiku poem for you. Although I think it is much easier to create a Haiku poem by myself from scratch than to input lots of words as clues into that tool, the interesting thing is that it is possible for the robot to write poetry.

Haiku poetry is one of the simplest poetry in the world. It only has 5-7-5 syllables, so it may not be too complicated for robots to create ones. Still, I am sure that they can extend those techniques to other writings, and sooner or later, we will see the robots who can write fiction stories and novels. At that stage, how much does it make sense to try to be creative?

The Life without Internet: We Cancelled Home Internet with Bell Canada

about Writing Poetry: A Prose

Where is My Creativity Coming From?

I published another book in English: Weird Thoughts about Creativity

Who am I?
What is the most powerful social media in Japan?
I published another book in English: Weird Thoughts about Creativity
Is it easy to be a politician in Japan?
Do the Japanese like eating meat?
“Sukiyaki (Japanese title: Ue wo muite arukou - 1962) by Kyu Sakamoto
Things we can do not to get infected with coronavirus (COVID-19): writing from Japan
Why do Japanese people want to be white?
Until what age are Japanese people going to work?
Extra revenue generating activities are officially allowed in Japan since 2018
Subscribe