Tumblr is a smart platform for blogging, but it is not very straightforward if you are seeking to make money from it. I have a Tumblr blog and I wanted to get some income via Google Adsense on it.

So, I have searched for a while, and the conclusion is that it is impossible to put Google Ads on Tumblr blogs now. 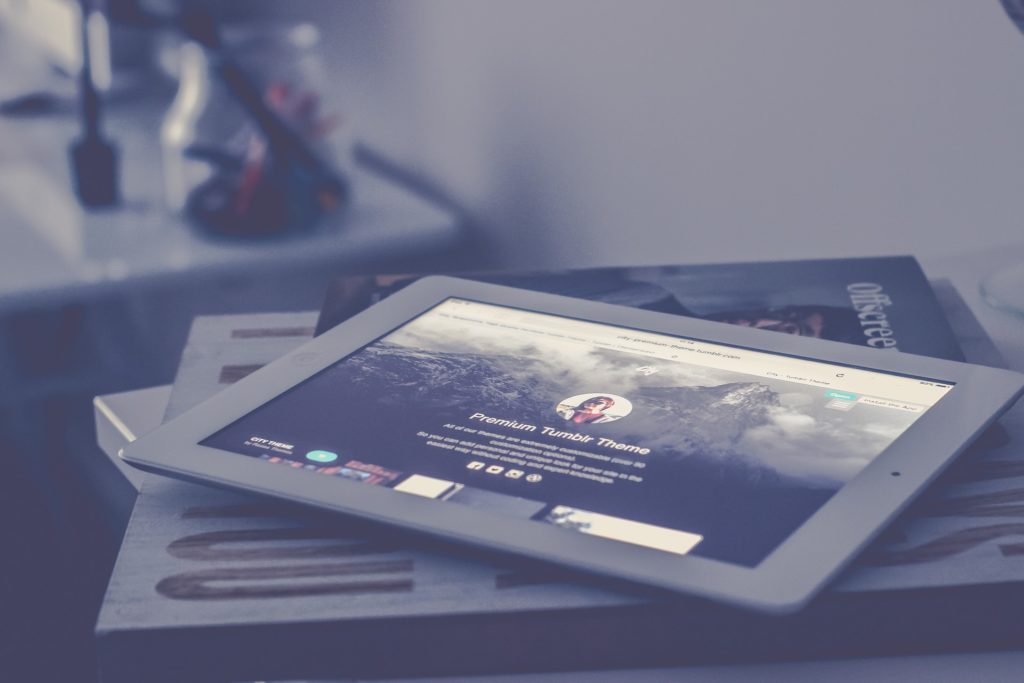 Tumblr is a social media and also blogging platform. You can blog free of charge and it looks pretty cool.

There are lots of blog themes available and many of them are easy to customise. You can also edit HTML on your blog, so in theory, you can add Google Adsense HTML code on your Tumblr blogs, but it just doesn’t work.

There were a couple of Blog themes specified for Google Adsense which I have used, but not anymore. It is a shame because Tumblr is a nice blogging service and I love blogging on it. It is bad news for us bloggers that Adsense code doesn’t work on it.

You can add the code on HTML, but it doesn’t show up

I tried many times and my blogger friends tried too. Even if you manage to edit your HTML and successfully add your Google Adsense code on it, the ads don’t show up. There is no doubt that the Tumblr system blocks it.

I read some bloggers’ posts in which they said that you can put Google Ads on Tumblr blogs, but I don’t think that those people really had tried themselves. I left some comments on their blog posts, but nobody responded so far. So, do not trust them unless their blog post date is newer than this post of mine.

You can get Google Adsense code with Tumblr domain (maybe)

About that ‘common knowledge’ amongst bloggers, I am a little sceptical because one of my blogger friends got the Adsense code with his Tumblr blog (example.tumblr.com) in 2019. Still, Google Ads never appears on his Tumblr blog even after he added the code on HTML. 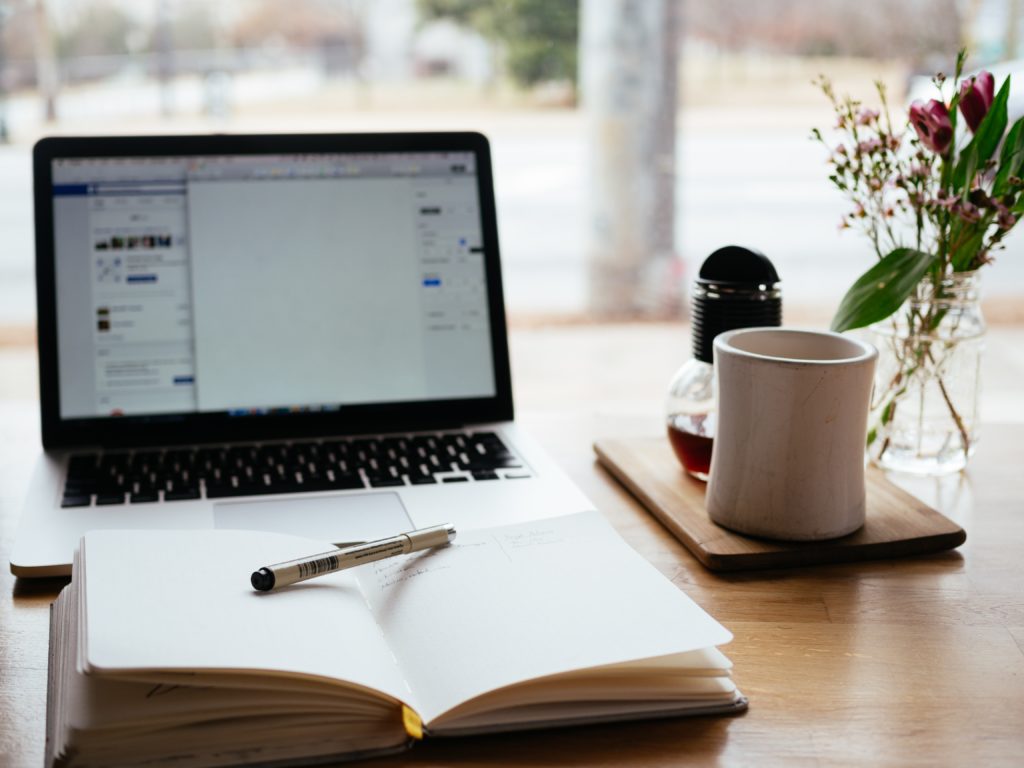 If you want to make money from blogging, don’t choose Tumblr

Although Google Adsense doesn’t work with Tumblr, you still can work with other affiliate links or affiliate service providers. You can try alternatively;

If you have already had a Tumblr blog, you can try those providers above, but if you don’t have one yet, personally, I would not recommend blogging on Tumblr when you want to get direct income from blogging.

It’s because Tumblr is not designed for earning money through individual bloggers’ ads. I think most heavy users of Tumblr use it on mobile devices, which means most of them read the content on its app. And, on the app, our ads don’t always show up properly; this is what I have tried, you can try with your Tumblr and see what happens.

How can we make money from Tumblr?

Having said that, I can understand that you want to get a passive income through your Tumblr account. It just looks nice and cool, so you want to make it productive if possible, don’t you?

There are some ways to make money through your Tumblr blogs, but they are indirect ways. For example;

If you want to cling to Google Adsense, the Blogger might be a better choice as a blogging platform. Blogger is a platform which Google provides.

You can use it free of charge and it’s friendly to Google Adsense, although you may have to wait for six months after creating your blog until you get allowed to add Adsense code on it (it depends on where you live).

Ads business may not be a smart idea in 2020 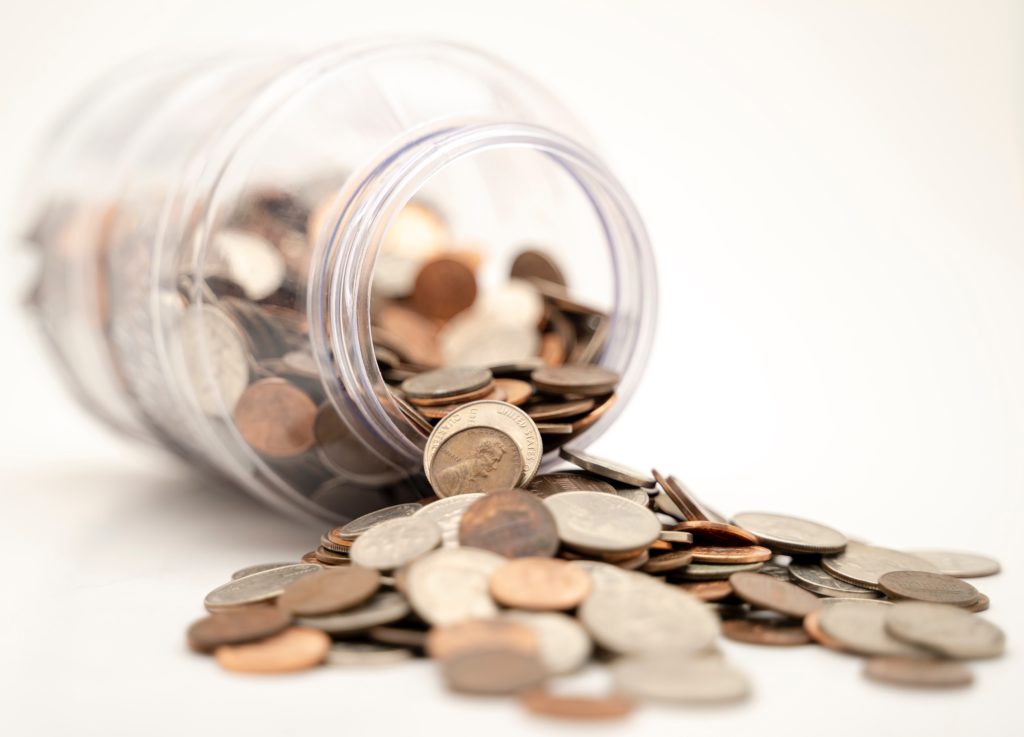 However, Google Adsense is not the only way to get passive income with blogging.

No matter where you are blogging on, getting income from the ads is old school, but it may not be a good choice in 2019 or 2020.

Have you heard of the risk of recession in 2020?

If the economic recession really hits this world, one of the first acts of the companies will be shrinking the budget of advertisement.

The unit price of ads on your blogs or websites depends on sponsors budget, not on the quality of your content.

I’m not saying it is a bad idea to make money via the ads on blogs, but as people say; “do not put all your eggs in one basket,” you will feel safer when you have multiple income sources, won’t you?

Tumblr is a social media, after all

I have been using Tumblr for years and I love writing on it. However, I found it is not easy to monetise itself. What I am doing with my Tumblr is that I connect all of my blogs and content on the platform with Tumblr account and put links on it.

I use an IFTTT tool to automate my posts and also link it to my Twitter as well. The posts on Medium are also automatically linked to Tumblr and I have some traffic through it to my blogs. Therefore, it is not completely useless in the end.

Somebody tipped me on my tweet though the browser ‘Brave.’

The Reason why I moved my blog from Blogger to WordPress, and about Permalinks

Nov 21, 2019
Sponsored Links
Review of Brave browser: Rural Canadian internet speed can be really crap, so I tried using Brave
Travelling in Japan is not expensive.

“Cocoon” The best Free WordPress Theme I’ve ever used is made in Japan
The Reason why I moved my blog from Blogger to WordPress, and about Permalinks
Why should we try Audio Content as an Online Marketer and how to create and provide your audio content
Somebody tipped me on my tweet though the browser ‘Brave.’
Secret Fact: The Reason Why I Left Medium
I seem to have earned on Brave, but my withdraw will be put on hold
Why do Japanese people call social media “SNS (Social networking service)”?
Review of Brave browser: Rural Canadian internet speed can be really crap, so I tried using Brave
Subscribe