When my boyfriend, who is British, and I went to Indonesia, one guy asked us;

“Why can British and Japanese people live so long? What do you think is the secret?”

That Indonesian guy is an English teacher, living in a beautiful house with his wife. I thought that it is universally common to think about their lives and health after they got enough money to live.

How long can we live? 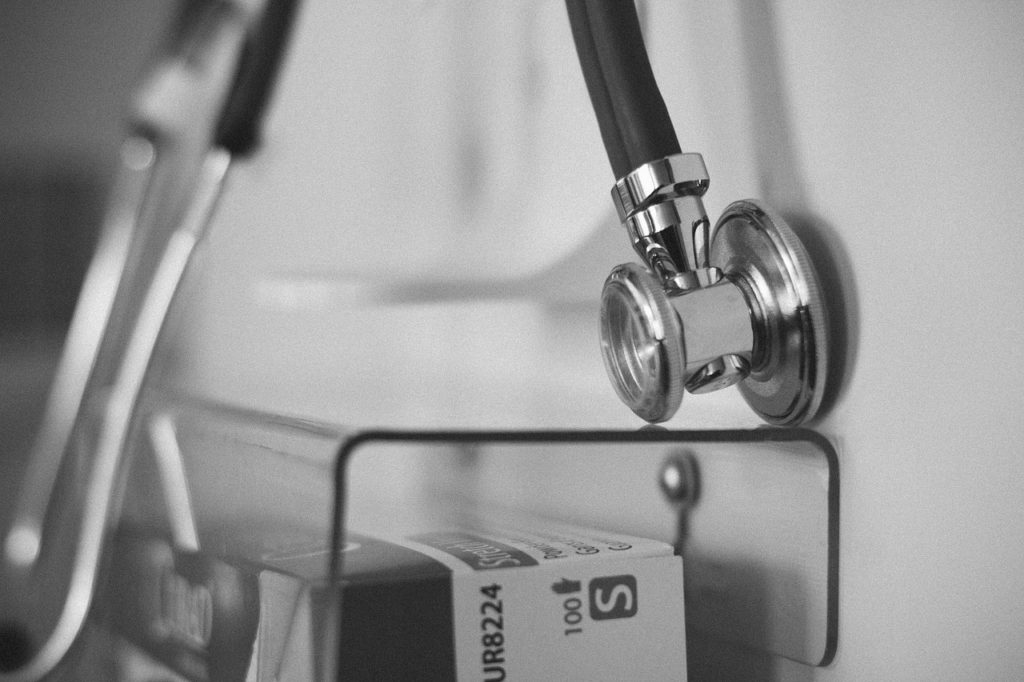 So, what is the secret to a long life? I started thinking about what we commonly have between British and Japanese.

The secret to a long life

First, I came up with the tea. Japanese love drinking green tea while British like drinking black tea. Fish and veggie diet may be another answer, too. Besides those, the fermented food also is one of the reasons, Japanese daily use fermented ingredients, such as soy sauce, soybean paste, or sake(rice wine).

What do we do with our long-life?

People always dream about living longer. Now we can potentially live much longer than before. Some of the Japanese people even believe that there is a right to live to 80 years old at least.

Then, the Japanese start thinking about how we can stay young and healthy, not only living longer. Health and fitness market is huge in Japan. On TV, there are lots of ads of supplemental tablets for being a good shape, keeping their skin smooth, relieving joint pain…

Is early-retirement realistic in Japan?

In the last decade, more and more people have an idea of early retirement or “semi-retirement”.

The life after retirement used to be seen like a waiting room for ending your life, but it is not, now. Even if you retire at the age of 60, you will still have 20 years to go, possibly. The word “retirement” became to have a positive meaning for the Japanese.

When they were guaranteed lifetime employment, people never doubted that they would work in the same company until their retirement. Now that company policy is breaking down, they start flexibly thinking about their work, life, and retirement.

I have read some blogs whose authors early retired or semi-retired and living on what they really want to do. Living longer and staying functioned changed the meaning of retirement. Although early-retired people are still the minority, people’s mind is slowly shifting towards what the meaningful life is for them, from just sticking to a company and working hard.

Are Japanese special people in Asia?

Are Japanese people nice? : Two Japanese men arrested in Cambodia for murder of a taxi driver

Mar 20, 2019 Nov 12, 2019
Sponsored Links
Extra revenue generating activities are officially allowed in Japan since 2018
You had better not make the same mistake twice in Japan

Are women NOT worth being called by their individual names in Japan?
Why do Japanese people want to be white?
Super Typhoon is coming to Japan
Are Japanese people afraid of earthquakes?
Why did I start writing on “Medium”
I’m Japanese, but I don’t like Manga.
Language and Identity
An Individual Box – writing prompt: A Box
Are people nice in Japan?
When a poet gets transformed into a beast
Subscribe