I was a child who spent lots of time daydreaming. My parent’s house was built in the middle of rice fields. It was a little far from the main town in a rural area in Japan. Because I didn’t have any friends living nearby, I was always alone in the garden where the strong aroma of gardenias made me feel dizzy. 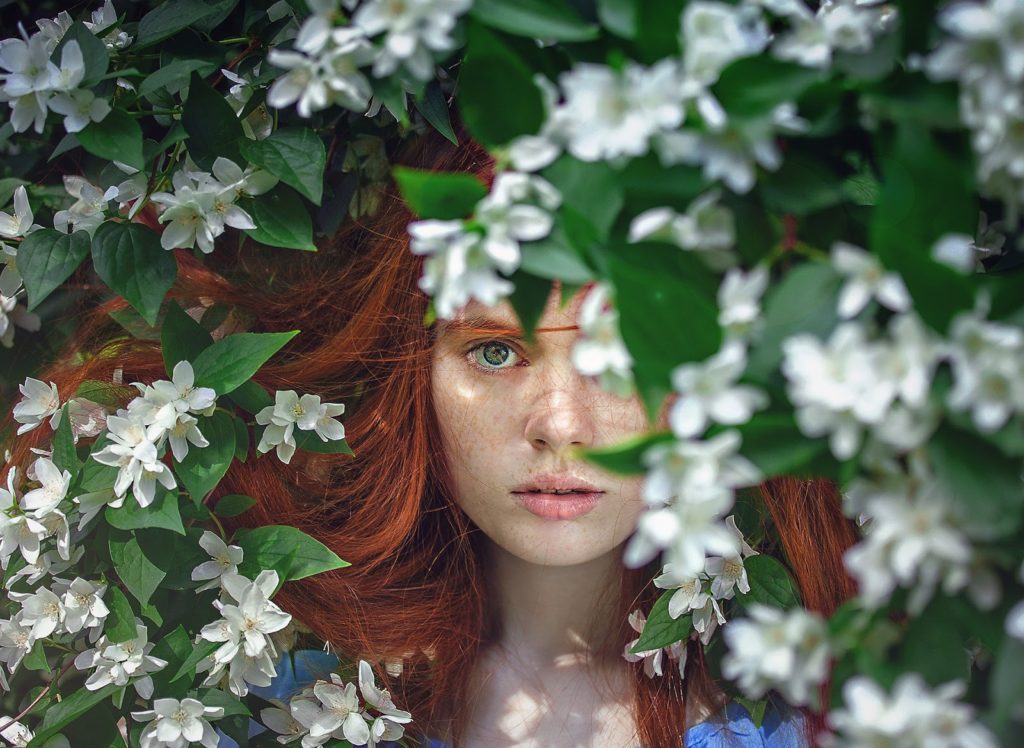 I was 8 years old when I knew that my parents were not very happy with each other. I started to spend more time in my fictitious world where I could be anything but me, where I was living with all kinds of invisible spirits. I wanted to escape from our house which was filled with hallucinations and nightmares.

One morning, I woke up and found that my parents were packing everything in the house apart from my piano. I used to take piano lessons every week. My mother saw my sleepy face and said; “Get dressed, we are leaving soon.” Though I didn’t understand what was going on, I put my clothes on while watching my father loading dozens of boxes onto a pickup truck. Nobody touched my piano, even when the house was nearly empty. I asked my mother; “Mum, aren’t we going to bring my piano with us?” She said; “No, we are leaving it here.” I said, “Do we have another piano in the new place?” She answered, “No.”

The black piano was quietly closed. I hated the piano lessons and I was a bad student. Still, I didn’t hate playing the piano. I said to her: “Can I play the piano one more time before leaving?” She said; “No, don’t do it. It’s still early, you can’t make noise.”

On that morning, our family disappeared from the town, and my black piano and the smell of gardenias in the garden were left behind us. 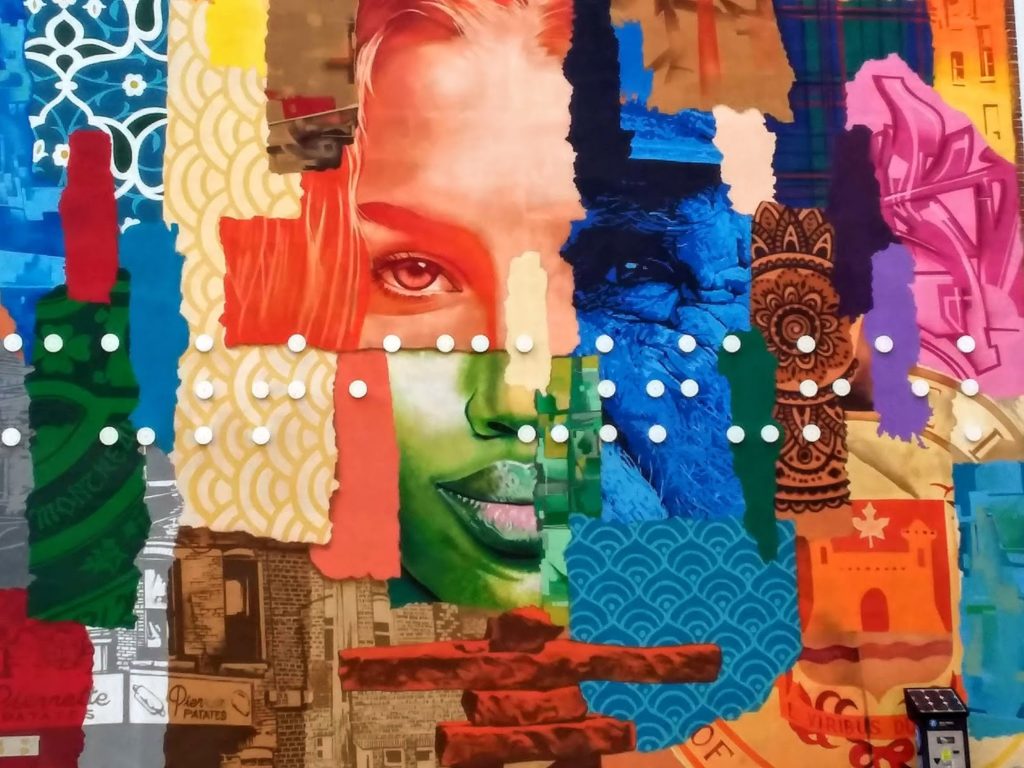 I wanted to be an art teacher when I was 18. I went to a university which was located 10 minutes by bike from home. I learned about fine art as well as education. I had to practice all kind of arts to become a teacher, including oil painting, water painting, printing, sculpture, carving both of wood and stone, pottery. I also learnt about the history of art and colour theory. I realised that artists exist to express their message or thoughts. Art is not only the copy or a piece trimmed of something beautiful you see or experience, but it is also a perspective of how you see the world through your personal filter.

When I started job hunting, the Japanese “Bubble Economy” (the period when the Japanese economy reached its peak of growth) had just finished. I worked as an office worker in an English conversation school company for three months and then quit. I had a feeling that I might not be a person who could work happily in Japan. I decided to get out of the country, but the question was, “Where to?”

I started learning a few languages, including Chinese, English, Spanish, and French, of which I loved to learn Chinese the most. Japanese people have a strong relationship historically with Chinese people in terms of language. Even now, we share the same written letters, called “Kanji” in Japanese. Their letters are symbolic, and every single syllable has a meaning in Chinese. As soon as people hear one sound, they can relate it with a thing or thought, which I think is very impressive. 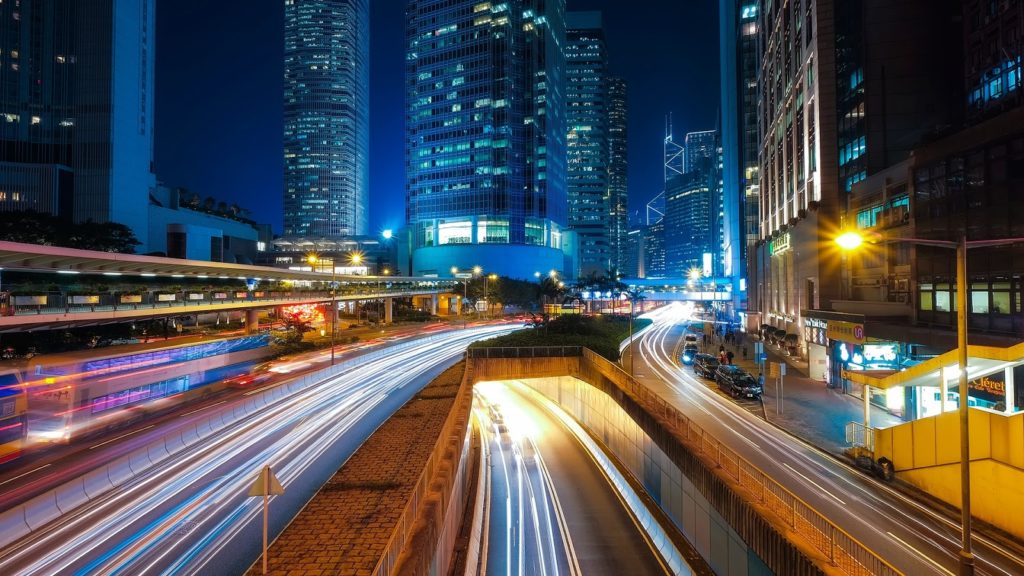 I went to China to improve my Chinese, and I ended up settling down in Hong Kong which is one of the most densely populated cities in the world. The period when I was living there was the “Bubble Economy” in my life. I spent as much money as I earned. Hong Kong is one of the centres of the economy and entertainment in Asia. People and things are fluid. They come and go, but do not often stay long. My money was fluid as well. It always came and left my bank accounts and didn’t stay long.

Yet, I remembered how people react with the money which I had experienced when I was 11. People who cling to your money are the most fluctuating. They would leave you when your money has gone.
“The life and happiness of a woman all depend on her man.”
I left the Japanese people behind, who were clinging to ancient ideas about being a woman, and my Hong Kong bubble economy has ended.

After 10 years of life in Hong Kong, I came back to nature. I live with my British boyfriend in Quebec, Canada. We have a vegetable and flower garden in the woods, where I cannot stop thinking about my old garden and the gardenias when I am working there. Of course, my fictitious world and storytelling have also come back to me. 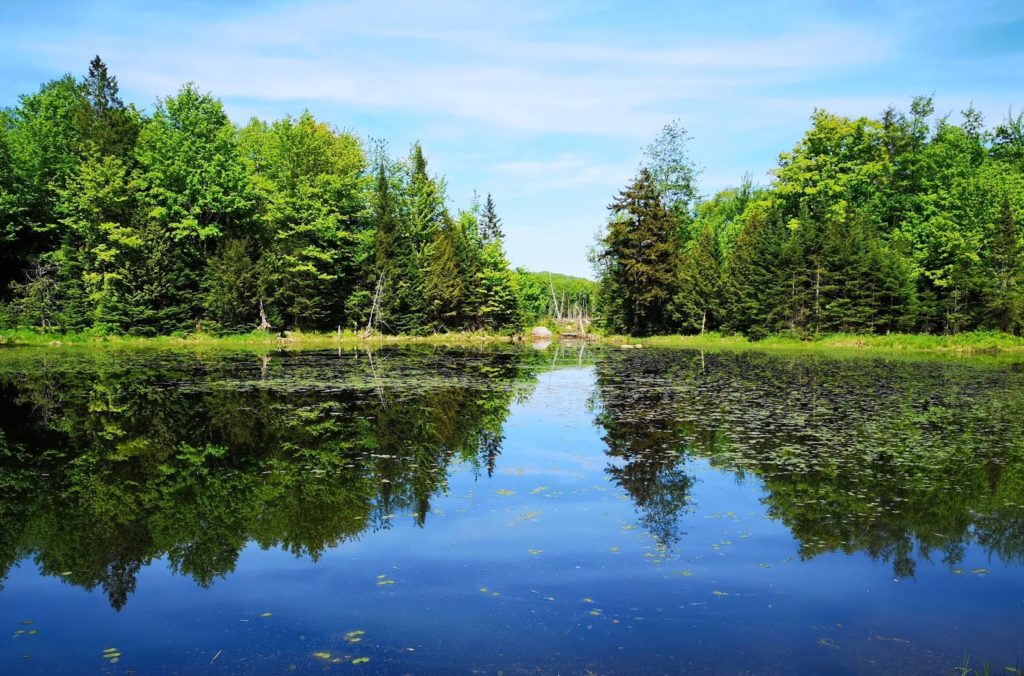 This is where I am now. I have been writing and blogging in Japanese since 2015 and started writing in English in 2018. Writing in English is not easy for me yet, but I am already in love with it. English writing is so intense and profoundly creative. I want to be a decent storyteller in both English and Japanese because I have so many stories to tell you!

If there are some parts which ring your bell, you can click here (jump tp Patreon) and start supporting me, so that I can spend more time on creative writing. Thank you for reading!

(This article was originally posted on Patreon.)

What and who is blogging for?

Why do I blog in English?

Mar 8, 2019 Nov 12, 2019
Sponsored Links
What picture would you draw in the Japan’s new era
Why aren’t Medium and Patreon popular among Japanese? What is the most powerful social media in Japan?

Is it easy to be a politician in Japan?
Coronavirus – Should I cancel my flight to Japan this month?
What picture would you draw in the Japan’s new era
Can Poets survive on Medium?
Travelling in Japan is not expensive.
What is the most powerful social media in Japan?
The situation in Hong Kong not so bad, maybe during weekdays: our short trip to Hong Kong
Things we can do not to get infected with coronavirus (COVID-19): writing from Japan
What is Cryptocurrency?
Is it easy to find gluten-free food and restaurants in Japan?
Subscribe