It has been two weeks since we started the new era in Japan, “Reiwa”. Changing the era name means that we have a new emperor. Normally, it is just after the previous emperor passes away, so starting a new era includes people’s grief. I remember last time they changed the era name from “Showa” to “Heisei” in 1989, there was a nationwide sadness of lost their emperor. 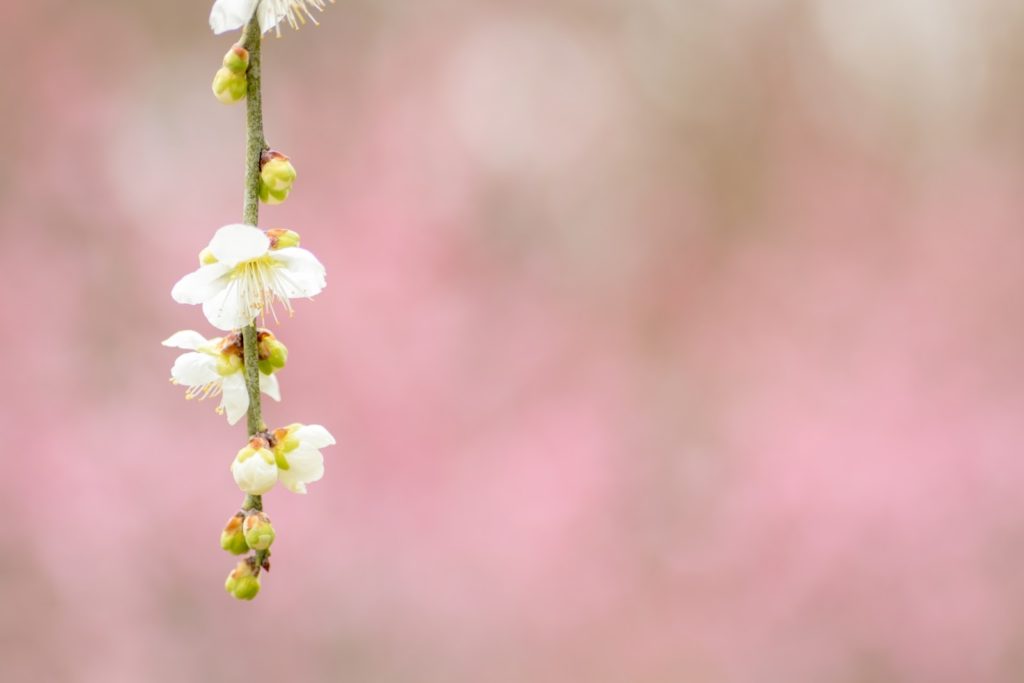 But this time, the previous emperor,  Akihito, just stepped down and let his son take over it. There is nothing sad, it’s just a “happy new era”!

Now that I live in Canada, I am supposed to have nothing to do with the Japanese era. I even have thought that Japan should abandon its era calendar system because it is not efficient at all. But now I think, maybe we should keep it, it is not about the efficiency, it’s something related to their lives and brings an opportunity to rethink about your past and future.

People tell stories in their past, analyze them in presence, and draw a draft for the future. They like planing each week, year, decade, and era. How long does “an era” last?  It’s longer than a decade and shorter than a century. The Japanese era is synchronized with somebody’s most active period of life. In Japan, people now are talking about the future plan in the new era at the same time they summarizing the last era.

In a way, it is nice for them to feel as if they can clear up what’s happened in the past and restart their lives, putting their bad memory in the old box of “Heisei” and seal it, to get ready to face towards the new era, “Reiwa”.

Being outside of Japan, I am thinking about my future as well as other Japanese people do. So, what is my ambition?

As I wrote last time, I want to continue writing both in Japanese and English. The funny thing is that I realised that I am learning lots of Japanese languages as I read English. The more I read in English, the more I expand my English vocabulary, and the more Japanese words I am exposed to.

In everyday Japanese conversations, we use lots of English words imported after minor modification, which become “katakana” Japanese words as a result (Katakana is one of the Japanese alphabets which is often used to write foreign words). Some English words seem to be familiar, but I didn’t really understand actually. For example, the English word ‘commitment’, we use it in Japanese as “コミット” pronounced like “Comitto”, but I want to know the authentic Japanese word which corresponds to it, then I end up to discover new Japanese words.

In this new era, I want to improve my writing, to be a better writer in both languages. Writing is like a marathon, and learning languages is endless work. You just need to open a new door, although it is your choice to open or not to open, and you will see a hazy path to run.

When a poet gets transformed into a beast

Feb 14, 2022
Sponsored Links
Why did I start writing on “Medium”
Where I came from and Where I am going

Where I came from and Where I am going
Why did I start writing on “Medium”
Layers of Paper Packaging in Japan
Are Japanese special people in Asia?
Japan’s New Era – ‘Reiwa’. ..Do we really need it?
This is how we flew back to Canada during the Covid-19 pandemic : Self-Isolation Day 2
Backstrap Weaving and Japanese Old Story
How can we live after we lose the fear of death? — Love and Creativity
The Reason for Wanting to Marry a High-Grade Man
Things we can do not to get infected with coronavirus (COVID-19): writing from Japan
Subscribe