Yesterday I went to have a colonoscopy test in Montreal, Quebec. In the hospital, the doctors were nice, but some of the receptionists were surprisingly rude. At the main entrance, the people behind the counter were very nice, but the people on the same floor of the treatment were not nice at all. They made me feel sick. 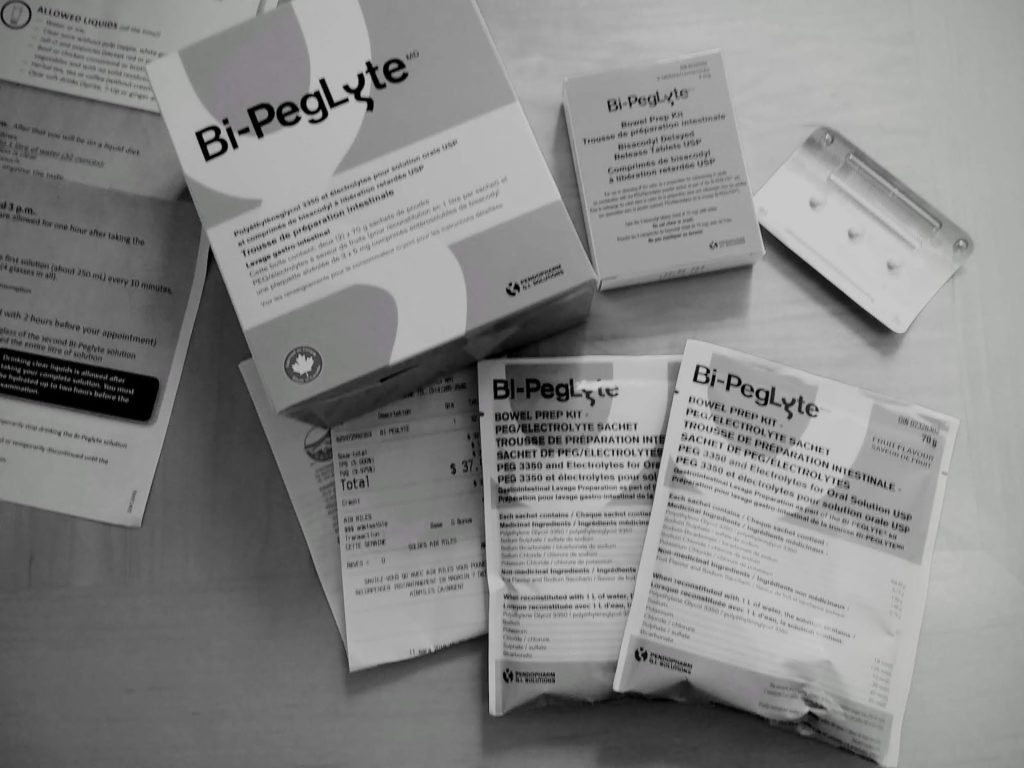 I had some experience in hospitals in Hong Kong and China and Japan, too. I thought I was treated reasonably well there, but I realized that I had been treated super nicely.

People are very nice in Japan. That is one of the most beautiful things in Japan.

There are some nasty people in Japan, too, but it is same in any country. Generally speaking, most Japanese are honest and kind. Especially people working in shops, hotels, restaurants, they basically are very nice and thoughtful, and in hospitals, of course.

What is the most powerful social media in Japan?

Is it easy to be a politician in Japan?

Oct 16, 2019 Nov 11, 2019
Sponsored Links
Are women NOT worth being called by their individual names in Japan?
Why do Japanese like Sakura so much? Sketches of Sakura (Cherry Blossoms)

A review of Fizz: Unlimited Internet in Montreal, Canada
Are Japanese people afraid of earthquakes?
Coronavirus – Should I cancel my flight to Japan this month?
What is Cryptocurrency?
Solitude
Who am I?
Hong Kong Trip with my Mother from Japan
Things you can do to avoid infection from Covid-19 when you take flights
Language and Identity
Sleeping in trains
Subscribe