Marriage is one of the biggest events in life for Japanese people. So is divorcing. It didn’t use to be that easy, but now, divorcing is not very rare. I have some friends who have divorced, and some of them even did twice. 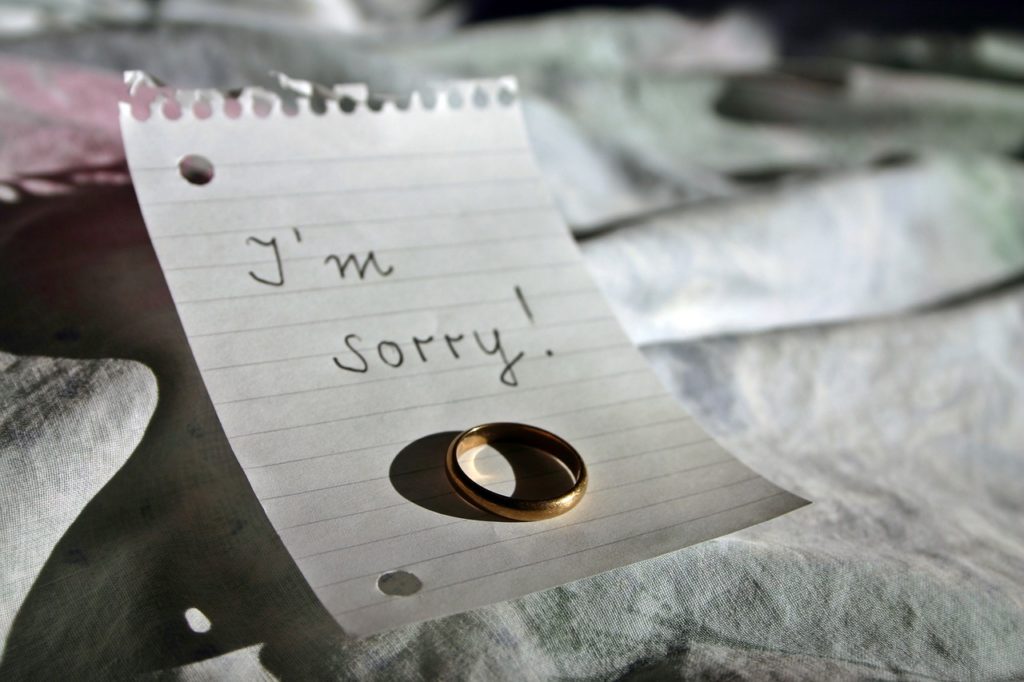 When one of my closest friends divorced for the second time in his life, I realized that other people’s response was different from his first time.

I remember people were reasonably understanding to him when he first divorced. Somebody said, “Everybody can make a mistake,” the others said, “You just had a wrong woman to marry.”

However, it was not the same for the second time. Some of the common friends said to me, “This is the second time for him to get divorced. He must have something wrong,” or “How come he could fail as many as twice?”… I was surprised that their reactions were dramatically changed.

It may not be very proper to describe divorcing as a mistake or failure, but in most people’s mind, it is a negative event. It seems that the first error is forgiven in Japan, but the second one is not. They may suppose that the person who makes the same mistakes more than twice is stupid.

By the way, in the World Happiness Report of 2019, Japan is ranked 58th out of 156 countries, which is the lowest ever. What makes it fallen down is the score of generosity, the 92nd. I do not deny that Japanese people are nice, but they might not be always generous to others.

You mustn’t talk on your Phone in Public Transport in Japan!

Tokyo Olympics 2020 with Covid-19
Who am I?
I had an Abortion in Quebec, Canada — the Difference from Japan
Why I am writing in English, even though it’s not my native language
Ideal Self and Real Self
Does everyone have a sharp knife in Japan?
Are Japanese people afraid of earthquakes?
What is the most powerful social media in Japan?
Why do Japanese people want to be white?
Until what age are Japanese people going to work?
Subscribe