Manga, which is called ‘cartoon book’ or ‘comic’ too, is one of the most popular Japanese cultures. I am proud of it as a Japanese person and I believe that the quality of Japanese manga is higher than in other countries. However, I am not a big fan of Manga or Anime, and I rarely read (or watch) them.

I didn’t grow up with them 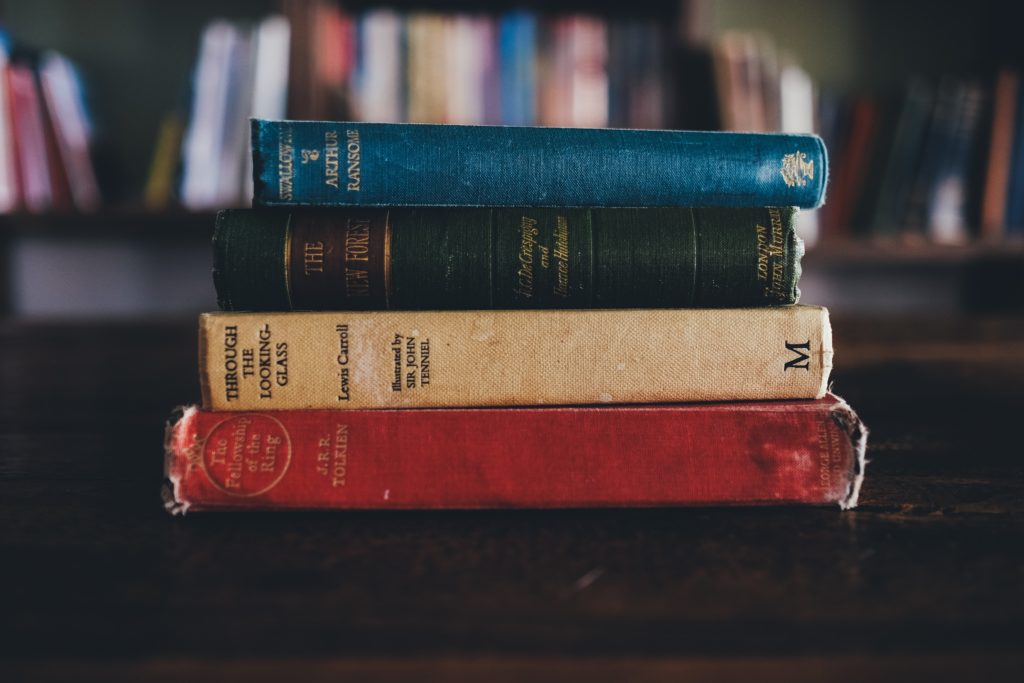 I spent my childhood in the countryside where we had only four TV stations, two of which were National stations. I didn’t have many choices of programs on TV, no matter whether it was a cartoon program or not. My family never bought me a manga book either.

When I first read a Manga, I was eight years old. One of my friends brought it to my house. It was a ‘Doraemon’ (Gadget cat from the future), and I enjoyed it. Before that, I didn’t have any idea about Manga books. I only had a series of encyclopedias and world-famous storybooks which my grandad bought me. I hadn’t known that the world had something like comic books until my friend lent her ‘Doraemon’ to me.

I was told not to read Manga

It was not only that I didn’t have any Manga books at home, but I was also told by my parents not to read them. They said (or some people still say now) that Manga books are harmful to children. Some people even say that it kills the imagination and creativity of children.

Reading regular books without cartoons or graphics was strongly recommended rather than reading Manga books. I don’t think that Manga books kill children’s creativity, but I can agree that it may affect the development of vocabulary during childhood.

Anyway, I didn’t read many comic books in front of my family because they didn’t want me to read them. I secretly enjoyed them only when I was alone with my friends who brought them to me.

It’s because of the cost performance

When I was a teenager, I read lots of Manga books. I started a part-time job when I was sixteen, so I had some money to buy them. However, I realised that I preferred novels or regular books with text rather than comic books.

I enjoyed Manga books as entertaining, but I noticed that Manga cost more than other books compared to the contents. Manga is not as reasonable as other books in terms of storytelling.

Imagine your favourite storybook which only has text, and then you want to read the exact same story in comic books. How many Manga books do you need to cover the whole story? I think if you’re going to transform a paper book which is as thick as one inch into Manga, you may need nearly 20 comic books to cover the whole story. It’s not a good deal. It’s not only about the price, but it also takes space. So, I stopped buying them or reading them.

Japanese Manga books are creative and enjoyable. I know it takes lots of time to create it, but I prefer to read regular books filled with text.

The Reason for Wanting to Marry a High-Grade Man

Writing poems may be a good approach when you start creative writing in a non-native language.

Why aren’t Medium and Patreon popular among Japanese? What is the most powerful social media in Japan?
Are Japanese special people in Asia?
Why do Japanese people say, “I can’t speak English,” even when they can understand basic English?
Ideal Self and Real Self
“Sukiyaki (Japanese title: Ue wo muite arukou - 1962) by Kyu Sakamoto
What picture would you draw in the Japan’s new era
What does “long life” mean to Japanese people?
The reasons why I don’t really use social media linked to phone numbers
Japan’s New Era – ‘Reiwa’. ..Do we really need it?
Why do Japanese people want to be white?
Subscribe