There is something that I didn’t write in the previous story.

Coronavirus - Should I cancel my flight to Japan this month?
My flight is scheduled for the 26th of February 2020, and I am planning to stay in Japan with my family for three weeks....

When my mum called me for the second time about coronavirus in ten days, she talked about the discrimination towards Asian people in Europe.

She said that some Japanese media reported that Asian people including Japanese people in France were badly treated because of the fear of the virus.

“I was worried that you might be discriminated against because of your Asian face in Canada, like in France,” she said to me.

I wanted to say, “But, mum, it was not the first time that (some) French people were racist towards Asians,” but I didn’t say so.

Instead, I told her, “But mum, racists are everywhere in the world, and I am fine here so far. I don’t go out much either, anyway.” 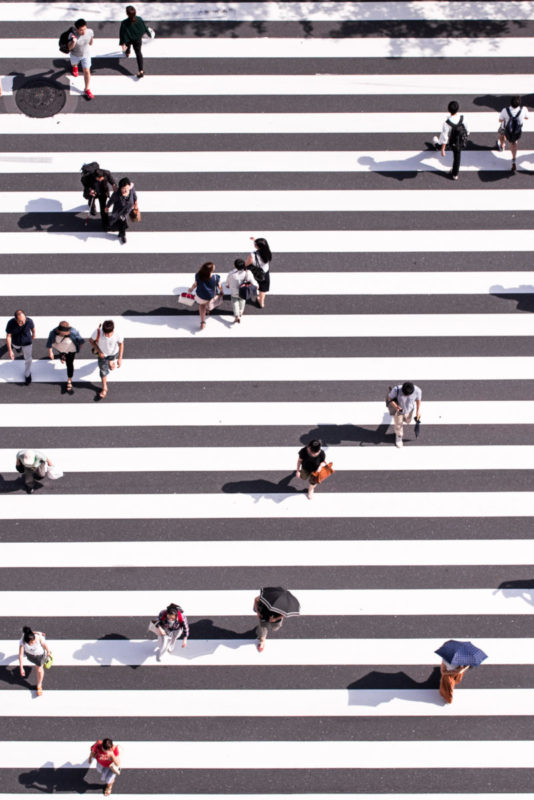 Racists are everywhere including Japan. In fact, not many people understand about racism and equality in Japan. I can easily imagine that Japanese people feel uncomfortable to see Chinese tourists walking around in their towns nowadays, as my mum does.

I just hope they are not going too far in a way to treat Chinese people or Chinese-looking people in Japan.

How do you say ‘I want to kiss you’ in Japanese?

How do you say ‘Please’ in Japanese? — Meaning of ‘Onegaishimasu’ and Pronunciation

Mar 1, 2020
Sponsored Links
A frozen forest — a Haiku
Can my flight to Japan possibly be cancelled because of coronavirus?

From the window of the bus #973, Tsim Sha Tsui East – Stanley: a short trip to Hong Kong
This is how we flew back to Canada during the Covid-19 pandemic : Self-Isolation Day 2
What is Cryptocurrency?
Are women NOT worth being called by their individual names in Japan?
What picture would you draw in the Japan’s new era
Coronavirus (Covid-19) in Japan: what’s happening now
Super Typhoon is coming to Japan
Slave labour in Japanese hospitals
Do the Japanese like eating meat?
Why do we travel?
Subscribe