Japan seems like one of the most developed countries in Asia. However, you may be surprised that people in Japan don’t really speak English very well, except for some touristy areas such as Kyoto or Tokyo.

Some of my friends asked me “why is that?” 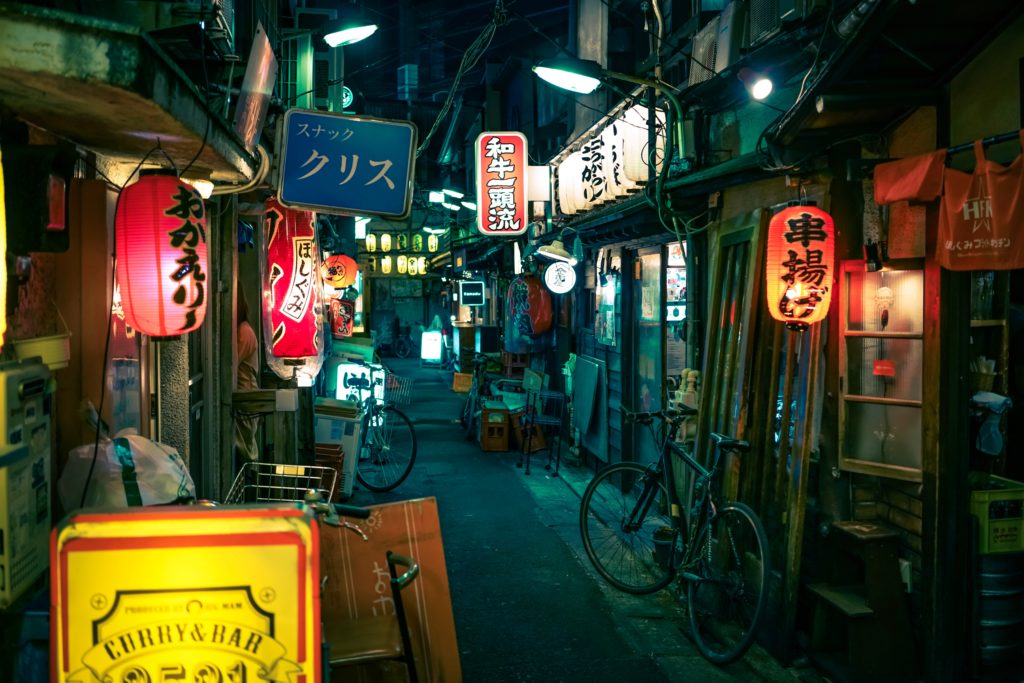 I have a ten-year-old niece. Maybe because my boyfriend is British, she has been interested in learning English since she was much younger. Now she happily goes to English classes every Saturday which her mother never forced her to go.

But even now she doesn’t feel comfortable speaking English to my boyfriend, even if it was her who wanted to start to go to the English classes.

Do you think it is because she is too shy? I don’t think it’s only about ‘shyness’.

The difference is so big

First of all, if you are a native speaker of English, I want you to know that English is a very different language from Japanese.

In English, you have 26 letters in the alphabet, while in Japanese we have 50 Hiragana and 50 Katakana letters. We need to learn at least 2000 Kanji characters to read basic Japanese.

We have to learn all of them at school before we are 16 years old. Japanese children are always busy working on learning them.

The grammar structures are also different and so is the pronunciation.

Learning a second language in Japan used to be mainly improving the ability to read, not speak or listen. No matter whether it was French or German, they learned it because they wanted to be able to read. It is changing slightly now though.

For those living in Japan, being able to speak Japanese was enough and it is more or less same nowadays.

Thinking about my school experience, we learned how to translate between English and Japanese in the English classes, but not how to speak or communicate. We learned lots of techniques on reading comprehension, but not expressing opinions.

They don’t want to be laughed at

I think this is the biggest reason why people don’t speak English in Japan.
Recently I read an article; in a TV show, the presenters talked about non-native-speakers of Japanese who are working in convenience stores in Japan, and they joked about their ‘funny’ Japanese.

The consolation is that some people start criticising the presenters now. It is normal to make some mistakes when you are learning a new language and no one should laugh about it.

Japan officially opened to foreign countries in 1853, after 200-years isolation. Today, some people minds are not entirely open.
They are mentally blocked and so are afraid to be laughed at. That is the reason why people don’t speak English comfortably. It is not as simple as just ‘shyness’.

The Japanese government has started accepting more and more immigrants to cover the lack of labour population. More English speakers are needed.

Hopefully, they can be truly open to non-Japanese people and understand what ‘diversity’ means.

What’s the difference between “Udon” and “Oden”?

What’s the difference between “Shungiku” and “Shinjuku”?

What does ‘Sugoi すごい’ mean?— Pronunciation and How to Use it

How do you say ‘Thank You’ in Japanese? — Meaning of ‘Arigatouありがとう’ and Pronunciation

Are things Expensive in Japan?
Japan’s New Era – ‘Reiwa’. ..Do we really need it?
Are women NOT worth being called by their individual names in Japan?
Travelling in Japan is not expensive.
An Individual Box – writing prompt: A Box
Are Japanese people afraid of earthquakes?
Where I came from and Where I am going
You had better not make the same mistake twice in Japan
I published another book in English: Weird Thoughts about Creativity
Tokyo Olympics 2020 with Covid-19
Subscribe