English is not my first language. I was born in Japan and I grew up in Japan. My parents are Japanese and they don’t have any idea about other languages, but Japanese even to this day.

Anyway, I have loved learning languages and luckily, I had an opportunity to work outside of Japan. Somehow, I ended up living in Canada, where I started blogging in Japanese.

After a couple of year of blogging, I started vlogging in Japanese the end of last year. One of my Japanese audience sent me a message, saying “I thought you were going to do the podcast in English”. That’s was the first time that the idea of creating content in English came to me. 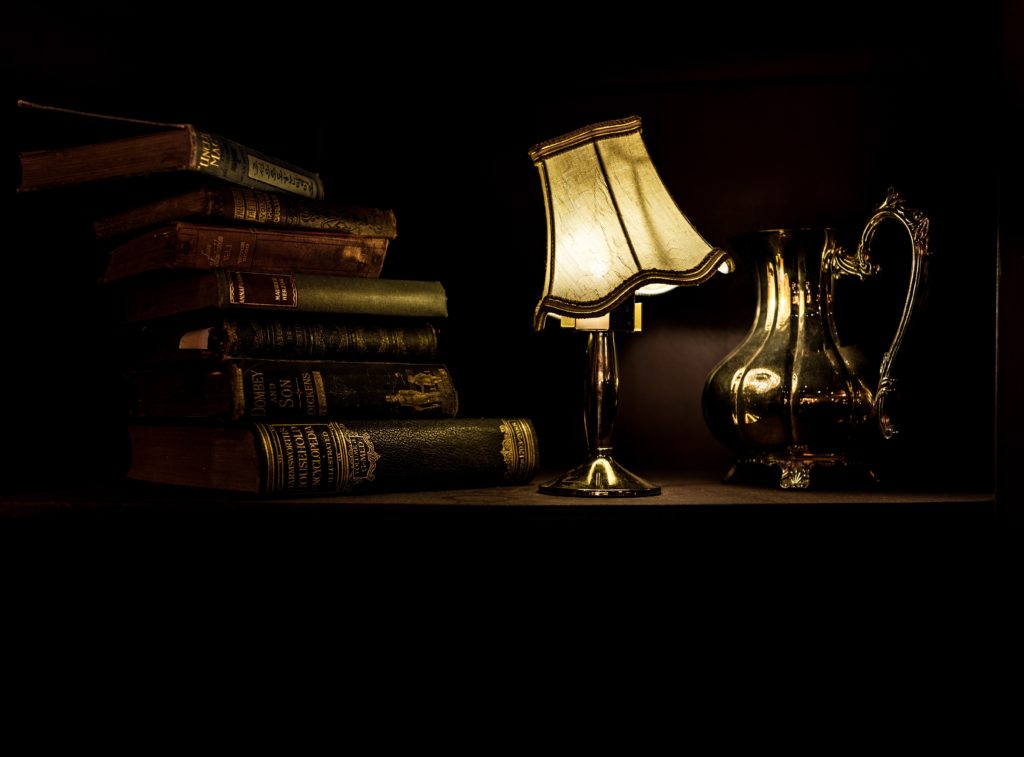 Writing in a non-native language is not easy because you have to assemble all of your knowledge and skills over the target language when you are writing; grammar, vocabulary, writing structure, etc. I think that writing is the highest peak for improving a language no matter which language it is.

Japanese and English differ so much from each other. If you have ever tried to learn Japanese, you may be able to imagine how difficult it is for native Japanese people to write in English. You probably noticed that there are not many Japanese writers who write in English, compared with other European languages.

I have not always been comfortable writing as a non-native English writer. I’ve never been totally confident when I clicked my ‘publish’ button.

Despite my lack of confidence, there are two ideas which have driven me to continue writing in English. These thoughts might be helpful if you are also a non-native English speaker and aiming to write in English.

One thing is that the skill to manipulate language is not the same thing as writing skill. I am not a native English speaker, but I don’t think I am a bad writer. Being native in a language doesn’t mean that you can be a good writer in your native language. I know many people whose native language is Japanese, but it is not that all of them are good at writing in Japanese.

Writing is a skill.

I think that you can be a good writer in a second language as well if you are good at writing in your native language.

So if you write in English as a second language, even if it is not always grammatically correct, I think there are some people could enjoy it as long as you are creative, or your writings give valuable information.

I also know some non-native Japanese writers who write in Japanese. They encourage me, and I encourage them as a ‘second-language writer’.

Additionally, you can correct your online writing errors anytime it’s necessary. That’s another advantage of writing in a foreign language online!

Secret Fact: The Reason Why I Left Medium

Writing poems may be a good approach when you start creative writing in a non-native language.

Do the Japanese like eating meat?
A review of Fizz: Unlimited Internet in Montreal, Canada
You need to be who you are as a writer
Why do Japanese people say, “I can’t speak English,” even when they can understand basic English?
What picture would you draw in the Japan’s new era
How can we live after we lose the fear of death? — Love and Creativity
Who are the most British-like people in Japan?
“Sukiyaki (Japanese title: Ue wo muite arukou - 1962) by Kyu Sakamoto
Extra revenue generating activities are officially allowed in Japan since 2018
What does “long life” mean to Japanese people?
Subscribe