The world of Kanji is profound and distinctive as symbolic characters. That may be a reason why you are interested in learning Kanji. Kanji is currently used by Chinese and Japanese people, though it used to influence Korean and Vietnamese or other Asian culture (and they don’t use it anymore).

Three styles of Kanji in Japanese and Chinese 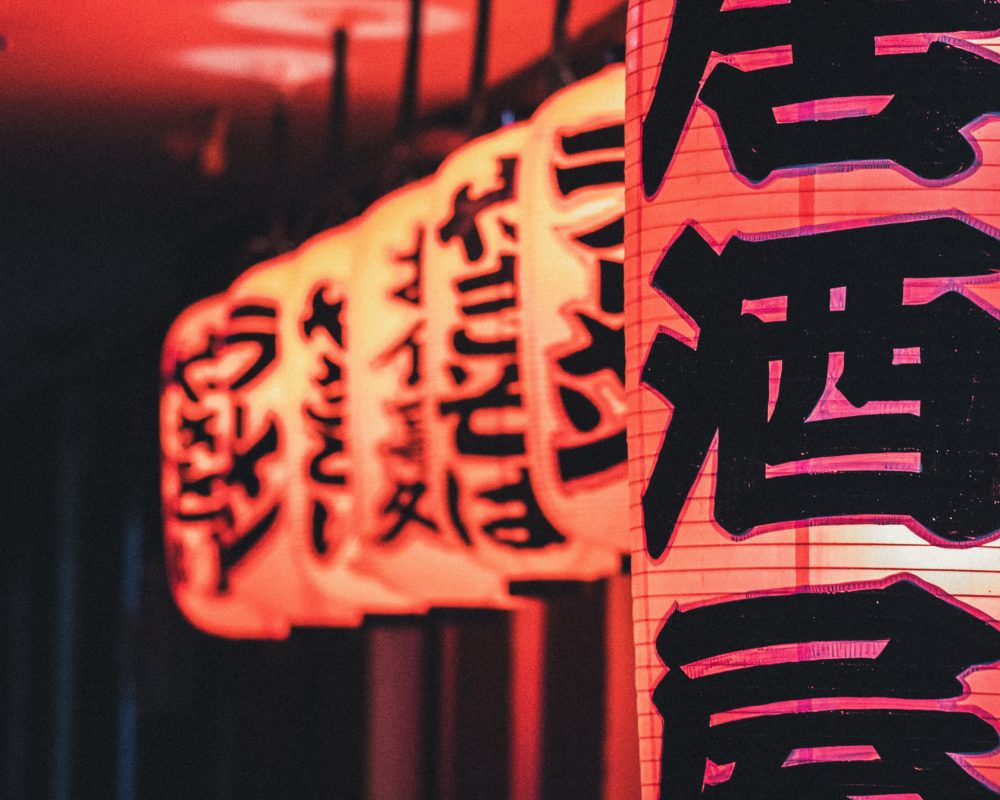 However, Japanese Kanji is not exactly the same with Chinese Kanji and there are two types of spelling of Kanji in Chinese. That fact is always confusing for Kanji learners, so I want to explain to make it clearer. No matter whether your starting point is learning Japanese or Chinese, you may be interested in the story of three types of modern Kanji.

Japanese people speak Japanese and use Japanese Kanji as a written language. It is simple enough.

On the other hand, in Chinese culture, there are two styles of Chinese characters (Kanji=Hanzi as a pronunciation in Mandarin), Simplified and Traditional. As spoken languages, there are much more dialects in the Chinese world, such as Mandarin, Cantonese, Hakka, Shanghainese, Taiwanese and more.

The difference in Chinese dialects is not like the difference between American English and British English. It is almost impossible for Chinese people who speak distinct dialects to communicate. That’s why the Chinese authority set up the standard Chinese “普通话(pu tong hua)”.

If English is the most common language in the world, “普通话(pu tong hua)” is like an ‘English’ in the Chinese world.

That is about the spoken language in China. Now, let’s move onto their written languages, ‘Kanji’.

How do they look different?

We, Japanese people, have Japanese Kanji, while Chinese people have two styles of Kanji, Simplified and Traditional. Roughly speaking, Traditional Chinese letters are the most complicated form. I can show you the comparison: these three letters all means ‘salt’.

Traditional Chinese ‘salt’ looks like the saltiest, doesn’t it? It’s not the case though, of course.

It is said that the primitive Kanji was created about 3,500 years ago. Apparently, Traditional Chinese is the closest form to initial Chinese character. Japanese people started installing Kanji from China in the third century. In Japan, Kanji culture evolved differently from China. We also created own Kanji which don’t exist in Chinese Kanji.

Although we have modified initial Kanji form differently in Japan and China, both had simplifying movements simultaneously. People started moving towards official new Kanji letters in the early 20th century. The new Kanji form is promulgated in Japan in the middle of the 20th century. Meanwhile, Simplified Chinese was completely standardised in Mainland of China. However, some parts of the Chinese-speaking world didn’t agree with using the Simplified Chinese: Taiwan and Hong Kong.

In Taiwan, people speak Mandarin, Taiwanese, Hakka and others. In Hong Kong, Cantonese is the dominant language before English, though the population of Mandarin speaker increased after the handover to China from England in 1997.

It is not only confusing for Westerners but native Japanese people who learn the Chinese language also easily misunderstand. Some people think that Mandarin links to Simplified Chinese and Cantonese links to Traditional Chinese, but it is not that simple.

In the mainland of China, Mandarin is the official language, but lots of people speak Cantonese in Canton province (and other dialects in each area) while all of them are supposed to use Simplified Chinese as a written language. By the way, in the Canton area, the population of speaking Cantonese is decreasing because of the promotion of Mandarin by the government, but that is another story for the next time.

Also, we should not ignore that there are more other smaller ethnic groups and their languages, dialects and accents in China, but if I am allowed to summarise roughly about speaking the languages and Kanji:

How do you say “I don’t understand Japanese” in Japanese?

Jan 16, 2020
Sponsored Links
What does ‘Chottoちょっと’ mean?— Pronunciation and How to Use it
A library