I started my 100 Haiku poetry project in English on the 20th of July and wrote the last one on the 16th of September. It means that I took about two months to create 100 pieces of Haiku poetry, which is not bad, is it？

Before this project, I had never written Haiku poetry even in Japanese, even though I knew that Haiku poetry is originally Japanese poetry style. I learnt about Japanese Haiku poems in school, but I hadn’t thought about writing them myself.
However, I saw that some English poets love Haiku poetry, I wanted to try it; writing Haiku poetry in English. 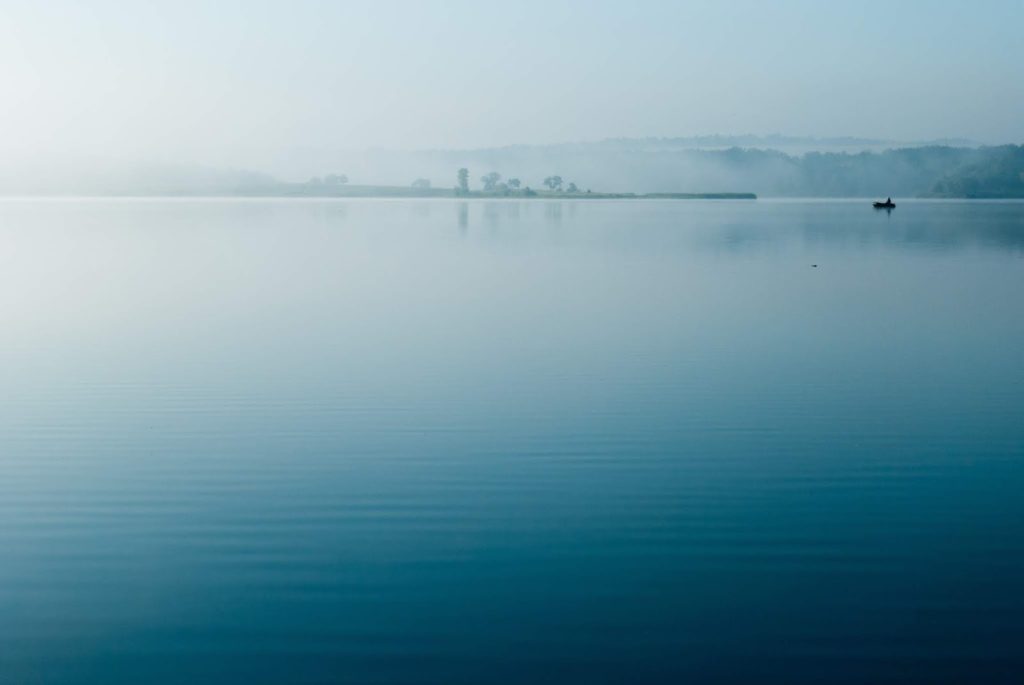 I had some knowledge about Haiku and Tanka - Tanka is another Japanese poetry style which is even more popular in Japan - , but I was a beginner when I started writing them in English. Still, I believe that you can learn anything if you desire. That was the reason why I started my 100 Haiku project.

Today, I want to share the things that I learnt from writing 100 Haiku and Tanka every day.

Haiku is a Zen meditation, not necessary to be ‘completed’

Haiku is one of the shortest poetry styles in the world. English Haiku structure is supposed to be 5–7–5 syllables, but to be honest with you, as a Japanese, 5–7–5 syllables in English often sounds too much. So many of my Haiku pieces are shorter than that.

Yes, it is very tiny, but it is Haiku poetry.

Haiku poetry is extremely minimised literature. If you have seen a Zen garden or Japanese traditional art, you can imagine that is the Japanese minimalism.

Until I started writing Haiku poetry myself, I didn’t realise that Japanese people are essentially minimalists.

Haiku poetry is a ‘floating’ piece. It is the beauty of ‘ incompleteness’. You should not be a perfectionist or talkative in the Haiku world. Feeling something missing is just enough for Haiku poetry.

I understand now why Japanese people are so inexpressive. It is because of Haiku spirits, if I speak in a positive way. They like letting others imagine what they are thinking and what they want to tell.

They don’t like disclosing everything. They think that is the beauty of modesty.

You can be inspired anywhere

The motif of Haiku poetry is everywhere. You don’t have to have an adventure or special research. Haiku poets love talking about simple realism.

You can find it - a ‘Haiku moment’ - in your ordinal life. You may bump into it on the street, in your kitchen, or in a train when you commute.

A small surprise and your awareness can be a bud of Haiku poetry.

Think about the reader, but don’t worry too much

It is like a game or experiment or even a riddle in which you throw your words to your readers and see what is happening to their emotions.

Your readers are not stupid. It is not about the age or their experience either. Sensitive people are sensitive, dull people are dull, though they can always sharpen their sense.

You might think that your description is not enough, but you don’t have to worry about your limited words because it is Haiku. Assuming that your readers are as creative and imaginative as you are, you should not spoil them by providing too much explanation.

The more you write, the easier you can create

Writing Haiku poetry doesn’t seem to be easy, but it is not that difficult. I think you wouldn’t know what it is and how it works unless you try it yourself.

Ancient Haiku poets were overwhelmingly prolific. Although most of them had shorter lifetimes than we do, some of them created more than a hundred thousand pieces of Haiku poetry.

Haiku is short. You don’t have to spend hours sitting in front of your computer and tapping the keyboard. It’s just about the inspiration.

The more you try to write Haiku poetry, the easier you can create. You can train to grab the Haiku moments. It is like catching butterflies. You will be able to catch them easily after you practice a lot.

The quality follows the quantity. The more you produce, the more likely you can create better pieces.

Japanese is a beautiful language

At the latest stage of my 100 Haiku project, I started to write in Japanese first, and then write in English. Using this process, I rediscovered that Japanese is such a beautiful language.

Haiku structure with 5–7–5 moras and Tanka structure with 5–7–5–7–7 are the essence of phonetic beauty of Japanese. I believe that Japanese Tanka and Haiku was spontaneously born. I am proud of my language and feel honoured and happy that I can introduce these poetry styles to English readers here.

What’s the difference between “Udon” and “Oden”?

How do you say ‘Thank You’ in Japanese? — Meaning of ‘Arigatouありがとう’ and Pronunciation

How do you say “I’m sad” in Japanese?

Feb 22, 2022
Sponsored Links
What and who is blogging for?
Why I am writing in English, even though it’s not my native language

A Gecko
Fireplace #1 暖炉の火— a Haiku
Haiku and Tanka Collection in Japanese and English: My Books
Fireplace #2 暖炉 — a Haiku
A white skull
A deer
Haiku & Tanka Practice: My First English Book self-published
A winter draft – a Haiku
A frozen forest — a Haiku
the Essence of Haiku poetry and my favourite Japanese Haiku poems
Subscribe