The more I read, the more I think about the essence of Haiku poetry. 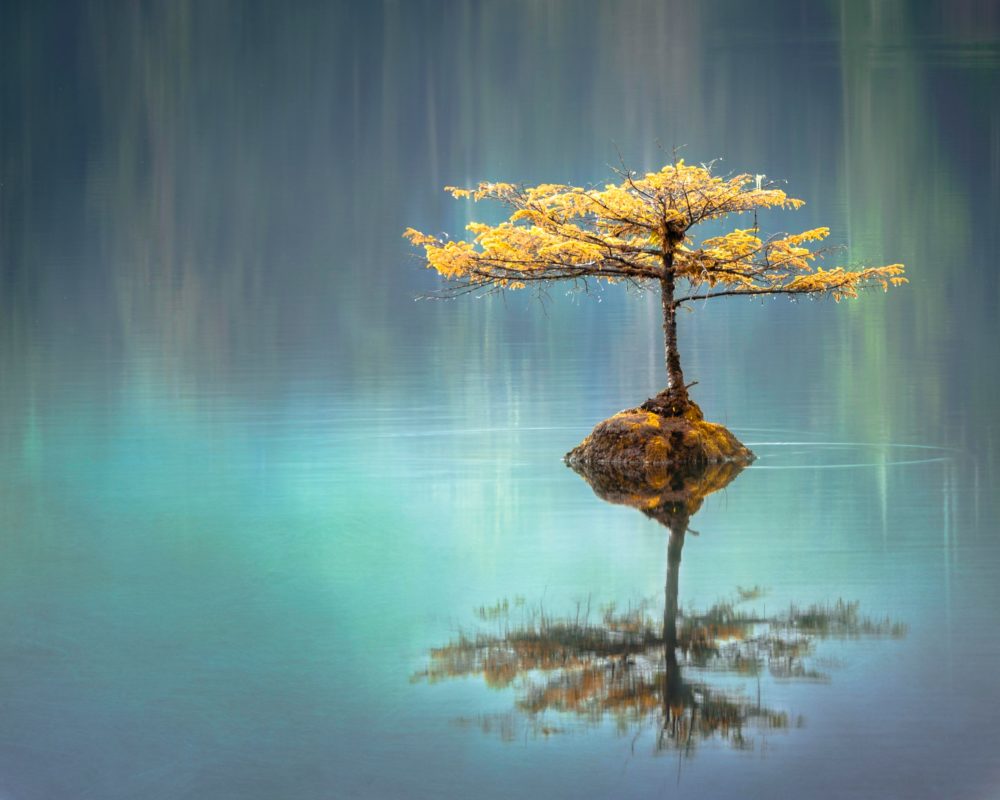 The structure of syllables, the Seasonal word, and other rules are just a formality. I believe that the essence of Haiku poetry exists somewhere else.

I am Japanese and I know some beautiful Haiku poems created by Japanese poets. In this article, I am going to introduce some of my favourite pieces. In addition, I want to share my idea behind the essence of Haiku poetry with my readers. (I am not a professional translator, but I tried to translate Japanese poems into English so that you can hopefully enjoy some of the atmospheres of Japanese Haiku poetry.)

My favourite Haiku poems in Japanese

This is one of the most famous pieces. I imagine that most Japanese people who are educated in Japanese schools must remember this Haiku poem.

He created this poem in Hiraizumi, where Samurai soldiers had fought each other.

‘Horyuji’ is a temple in Nara Prefecture, Japan.

Camellia sasanqua is a type of camellia.

The essence of Haiku poetry

Looking at those beautiful Haiku poems and others, I think these are the essence of Haiku poetry: simplicity, realism and a sense of season.

The beauty of Haiku is simplicity. It is short and crisp but leaves a long-lasting impression. The great Haiku poems are expressive and inspiring, in spite of using a minimum number of words.

Using short and simple words are preferred. After you read a Haiku poem, you rebuild the meaning in your brain. Haiku poets are minimalist, Haiku-ism is the cubism in literature.

Haiku poetry is often more objective rather than subjective. Fiction and fantasy are on the opposite side of Haiku poetry. Most of the time, it is a clip of your life or nature. I can say it’s like a photograph, but we also add a hint of sound or time.

There is no sensation or emotional drama in Haiku poetry. It is relatively quiet, but it provides a little realisation which you might forget or ignore otherwise.

A Sense of Season

In Japanese Haiku poetry, you must put a seasonal word. As I wrote before, I don’t think it is mandatory when it comes to creating Haiku poetry in English. Still, if you can put a sense of season to your Haiku pieces, it may more easily turn into an excellent Haiku poem.

Haiku & Tanka Practice: My First English Book self-published
I have self-published some books in Japanese before, but this is the first time to publish a book in English. I am so ha

My favourite photo on the wall

A night in “Insomnia”

Where is My Creativity Coming From?

Feb 15, 2022
Sponsored Links
An Individual Box – writing prompt: A Box
A body in the well