When I first went to a Vietnamese restaurant in Montreal, Canada, I was served so-called “Fortune Cookies”, after the meal.
They look like twisted shells containing a piece of paper inside, on which there is a message, telling fortunes. 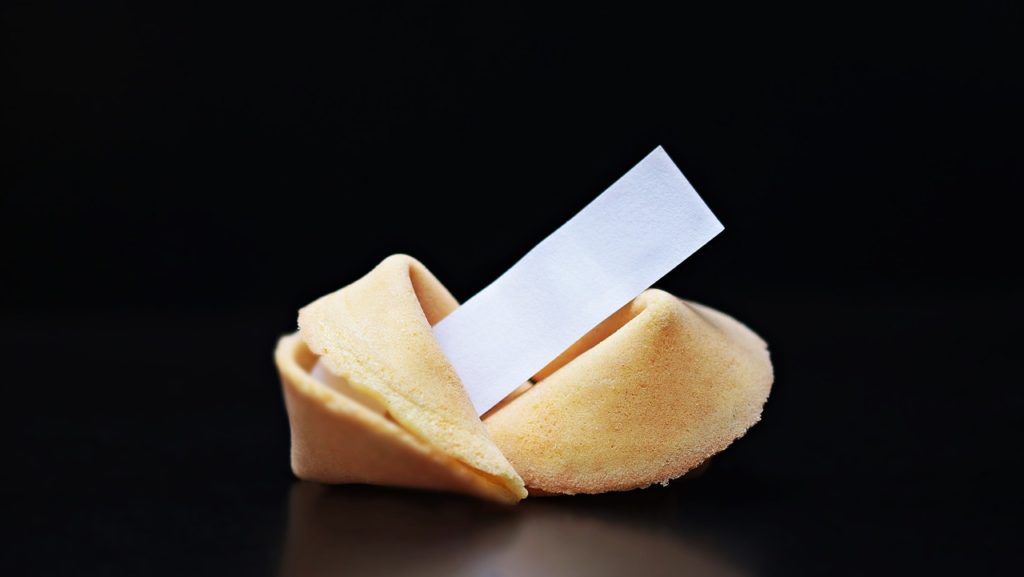 “I am not sure if it is Vietnamese or Chinese, but in North America, they normally serve them in Chinese restaurants,” said my boyfriend.
I said, “Really? I haven’t seen this in China.”
“Really?”
“No, never ever.”
“That’s funny, I thought it was Chinese. Where did they come from, then??”

I travelled around in China for 13 months, lived in Hong Kong for 9 and a half years and I have travelled quite a lot in Asia. However, I had never seen that type of cookies in Asia.

On the other day, I found the answer on TED talks.

Jennifer 8. Lee talked about the Chinese food which people believe Chinese in the USA. She mentioned about the fortune cookie as well. Her story is so funny that I thought I should share it with you.

It was an American-Asian experience for me to enjoy the fortune cookie which is not only tasty, sweet and crispy but also just fun to open to see what is inside. 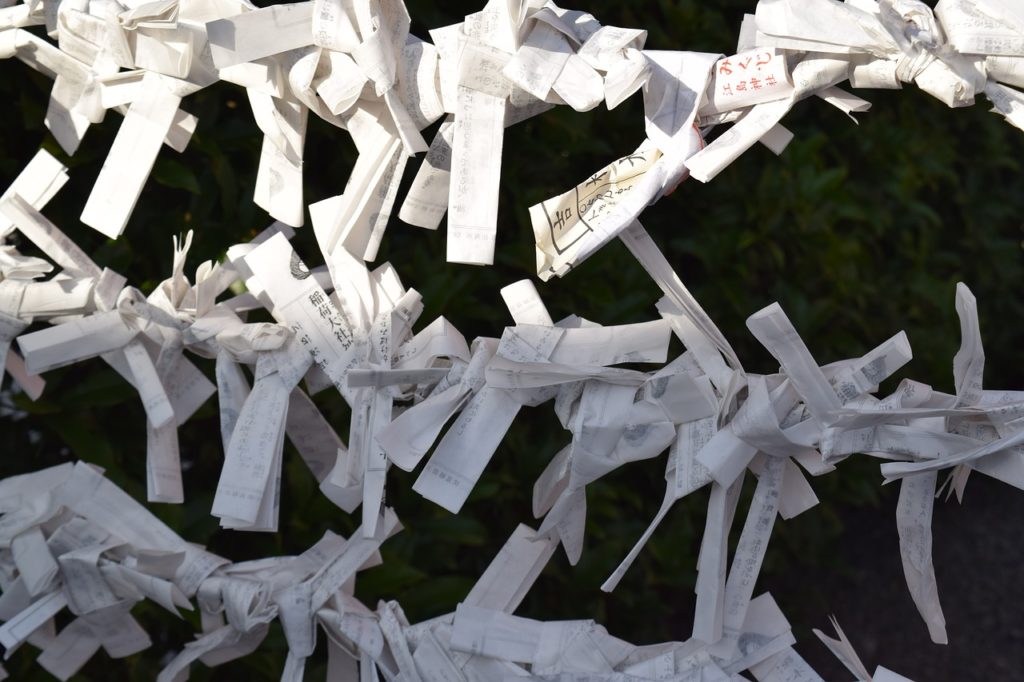 If you want to try the very Japanese style of this, you can go to a shrine in Japan. They are selling a slip of paper with a random fortune message, which doesn’t come with a cookie, though.  It is called “Omikuji”, a traditional custom in Japan for new year time. Surprisingly, some of the shrines even have it written in English, now.

This is how we flew back to Canada during the Covid-19 pandemic : Self-Isolation Day 2

Fall in Love with Rice Congee: Japanese and other Asian Styles

12.11.2019
Sponsored Links
What does “long life” mean to Japanese people?
You had better not make the same mistake twice in Japan

Coronavirus and Racism: Behind the Story
What is Cryptocurrency?
Do you have to rinse Japanese rice 7 times?
Travelling in Japan is not expensive.
Are women NOT worth being called by their individual names in Japan?
The reason why Japanese people don’t speak English
I’m Japanese, but I don’t like Manga.
Extra revenue generating activities are officially allowed in Japan since 2018
Where should I write in 2020?
Layers of Paper Packaging in Japan
Subscribe