Japanese traditional diet is based on fish and veggies. We have lots of vocabulary related to fish in everyday-conversation Japanese.  Although the price of fish is getting expensive for the last several decades, people love eating fish, including a poisonous fish called “Fugu”. 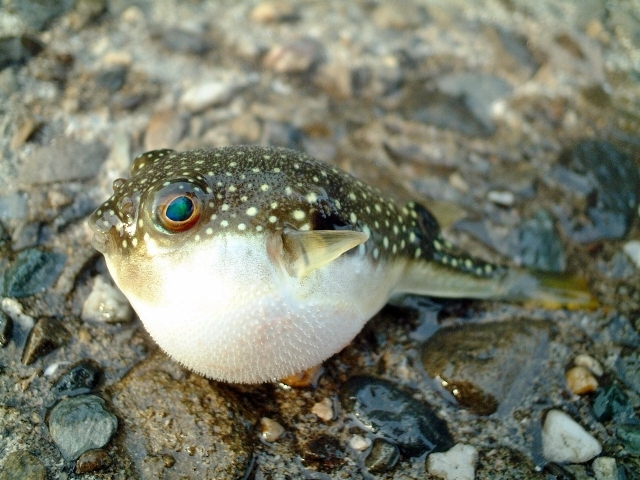 In English, it’s called blowfish or pufferfish. It is a one of most expensive fish in Japan, can be served as Sashimi (raw), in hotpot (“Nabe” in Japanese) or deep-fried, and its skin will be served thin-sliced as a kind of salad. 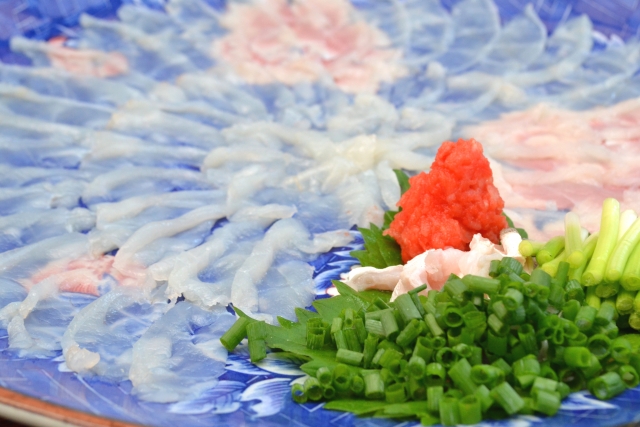 It is very tasty and meaty, but you have to be carefully preparing it because it has toxic in some parts. Fugu preparation is controlled by law in Japan, only qualified chefs to prepare it in restaurants. Domestic preparation is not recommended, we can buy prepared Fugu in a supermarket. 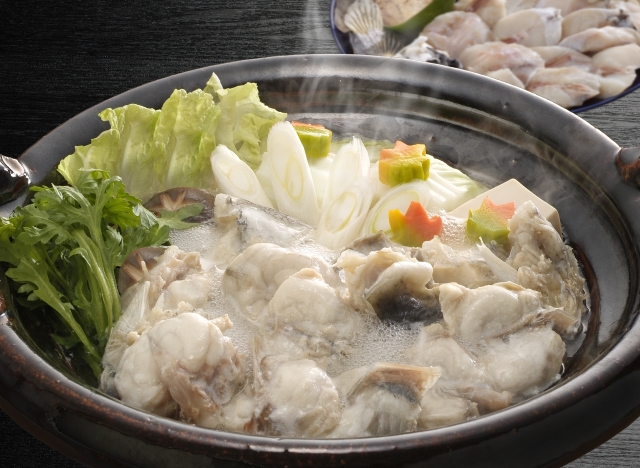 When I went back to Japan last time with my boyfriend, my parents bought a Fugu as one of a special meal for new year eve. After lunch on that day, my mother told us that we were going to eat Fugu tonight. I was very excited, but my boyfriend looked a little worried. It was the first time for him to eat poisonous fish. 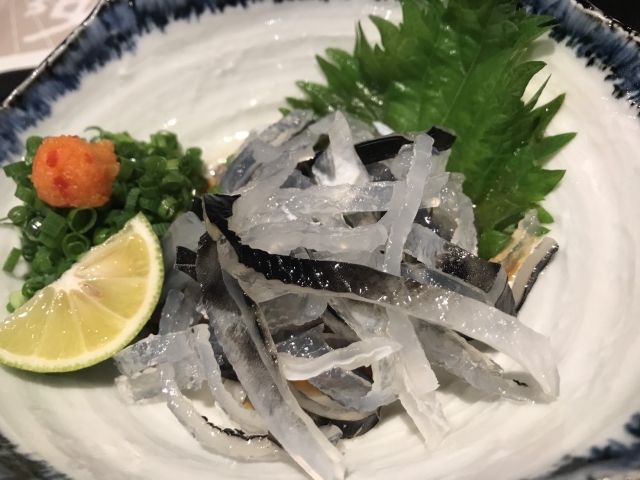 In order to make him feel comfortable, I asked my mum if it was already prepared. She said, “Yes, of course. We bought it at a supermarket, and the poison is removed properly.” I was sure it was carefully done, my parents don’t want to die, either.

My talkative mother didn’t stop talking. She started to talk about my grandfather who died by the Figu toxic after it had been served by his wife. 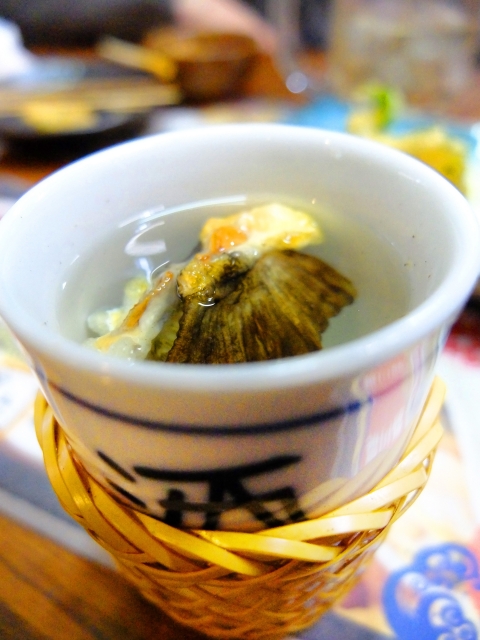 My boyfriend was still a bit nervous about eating that fish, but it did taste delicious. We enjoyed its Sashimi, skin salad and hotpot. Next morning, we were very happy to find that everybody was still alive, and then we had happy new year days together.

When a poet gets transformed into a beast

Are things Expensive in Japan?

Fall in Love with Rice Congee: Japanese and other Asian Styles

12.11.2019
Sponsored Links
Attention! You mustn’t talk on your Phone in Public Transport in Japan!
Are Japanese people nice? : Two Japanese men arrested in Cambodia for murder of a taxi driver

A review of Fizz: Unlimited Internet in Montreal, Canada
Are things Expensive in Japan?
The situation in Hong Kong not so bad, maybe during weekdays: our short trip to Hong Kong
Sleeping in trains
Attention! You mustn’t talk on your Phone in Public Transport in Japan!
What is Cryptocurrency?
Chopsticks vs. Knives and Forks
Japan’s New Era – ‘Reiwa’. ..Do we really need it?
Can Poets survive on Medium?
What picture would you draw in the Japan’s new era
Subscribe