“What is this?” in Japanese is “これはなんですか？Kore wa nan desuka?”

It’s not very difficult to remember and is very practical when you are travelling in Japan. There are also other ways of saying “What is this?”

I am going to explain “what is that?” and “what is this?” in Japanese in this article.

How to say “What is this?” in Japanese

When you want to ask about something physically close to you, you can point to it and say;

Kore wa nan desuka?
What is this? (polite)

In Japanese, “what” is “なに（何）Nani” which often change isnto “なんNan”, and “これKore” is “this” which refer to things close to you. “ですかdesuka” is added to be polite.

If it is a casual conversation with friends, you can also say;

Kore, nani?
What is this? (casual)

How to say “What is that?” in Japanese

When you talk about something which is physically far away, you can use the word “あれAre” which means “that”, instead of using “これKore”.

Are wa nan desuka?
What is that? (polite)

“これKore” and “あれAre” are pronouns. We also have “それSore” as a pronoun in Japanese, which also refers to something far from you. However, we are not talking about the grammatical difference between the three of them today. That will be for another article.

At the breakfast table 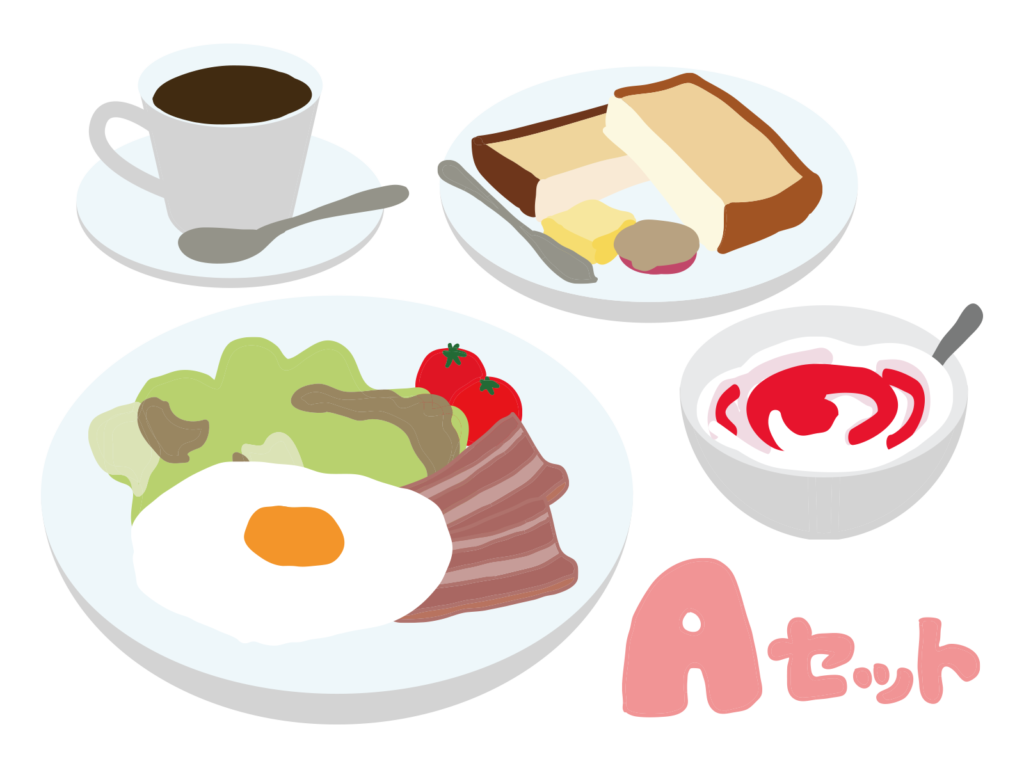 Kore wa nan desuka?
What is this?

The lifestyle of Japanese people is getting more and more westernized. We have imported lots of English and other European words into the Japanese language when western culture including food and drink were introduced.

As the examples above show, when you have western breakfast, you will hear some Japanese words which sound familiar.

You may think “is it Japanese?” but they are Japanese words. Additionally, let’s remember “what is this in Japanese?”

Kore wa nihongo de nan desuka?
What is this in Japanese?

Please remember that “にほんご（日本語）Nihongo” is Japanese language, and Japanese people is “にほんじん（日本人）Nihonjin”.

Precisely speaking, when you want to say “what do you call this in Japanese?”, “これは日本語で何といいますかKore wa nihongo de nan to iimasuka?” will be more correct grammatically.

In this phrase, “これKore” can be replaced into other words.

How do you say “I don’t understand Japanese” in Japanese?

How do you say “I’m happy” in Japanese?

After the 100 Haiku Writing Project

How do you say “Delicious” in Japanese?