Since I started travelling to some countries, I realized that drinking habit is different from country to country, from people to people. 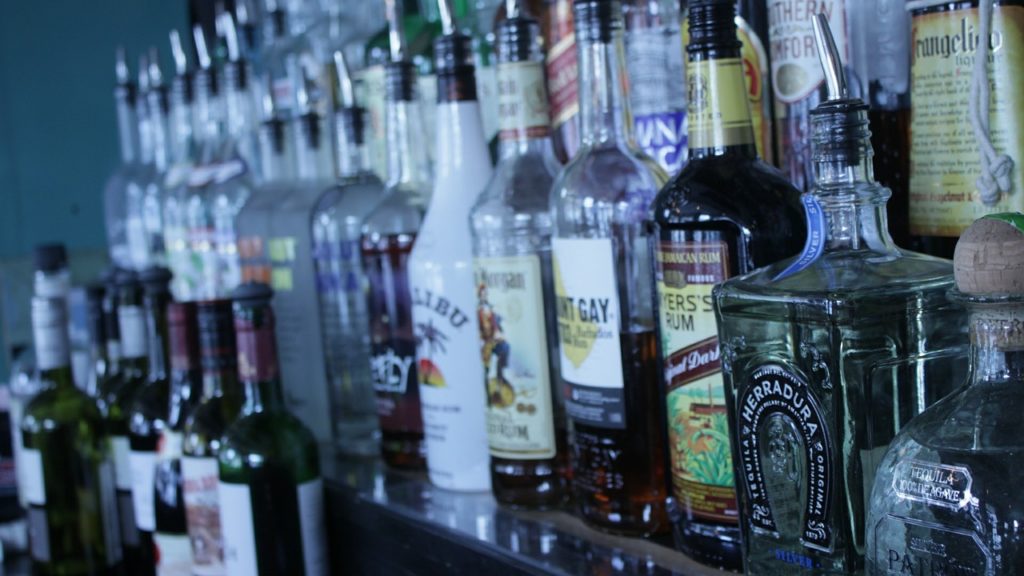 My boyfriend and I like trying local drinks when we travel abroad. In Thailand, although the time when shops are allowed to sell alcohol beverages is limited, still it is not difficult to get a decent beer. However, you cannot drink alcohol on trains. We were stopped drinking by a railway policeman in a sleeper train bound for Bangkok.

It is forbidden in Mongolia, too. Lots of Mongolians like drinking, some of them like too much. So we didn’t think that it was a bad idea to drink in trains, but we were advised not to drink vodka on a train after we brought a nice bottle of Genghis Khan Vodka Black Label.

In some countries and areas such as Hong Kong, it is not allowed not only drinking but also eating in public trains. Then how about in Japan?

Japanese people like drinking. You can drink in trains, buses, Shinkansen. There are small shops selling beer or sake on the platform, or even you can buy them in some long-distance trains. If you want to enjoy Sake or Shochu on a train, you don’t have to carry big bottles like 750ml or 1800ml. They also have cute cups of Sake or Shochu, which is getting popular in other countries, recently. They are very handy and tasty.

When you travel long journey on a Japanese train, don’t also forget the lunch boxes, which might be a signature food in the area you are travelling.

Are Japanese people nice? : Two Japanese men arrested in Cambodia for murder of a taxi driver

What is the most powerful social media in Japan?

What picture would you draw in the Japan’s new era

12.11.2019
Sponsored Links
Is it easy to be a politician in Japan?
How do you say “you are beautiful” in Japanese?

Who are the most British-like people in Japan?
3 Reasons why I do NOT think Japanese Food is Healthy
This is how we flew back to Canada during the Covid-19 pandemic : Self-Isolation Day 2
Travel from Japan to Hong Kong after the Super Typhoon
Why do Japanese people say, “I can’t speak English,” even when they can understand basic English?
Why do I blog in English?
Why do the Japanese say “Sorry” so often?
Why did I start writing on “Medium”
What picture would you draw in the Japan’s new era
Travelling in Japan is not expensive.
Subscribe