It was a long time ago when I read the book ”In’ei Raisan (English title: ‘In Praise of Shadows’)”, written by a Japanese author, Tanizaki Junichiro (1886–1965), in which he was talking about traditional Japanese toilets. 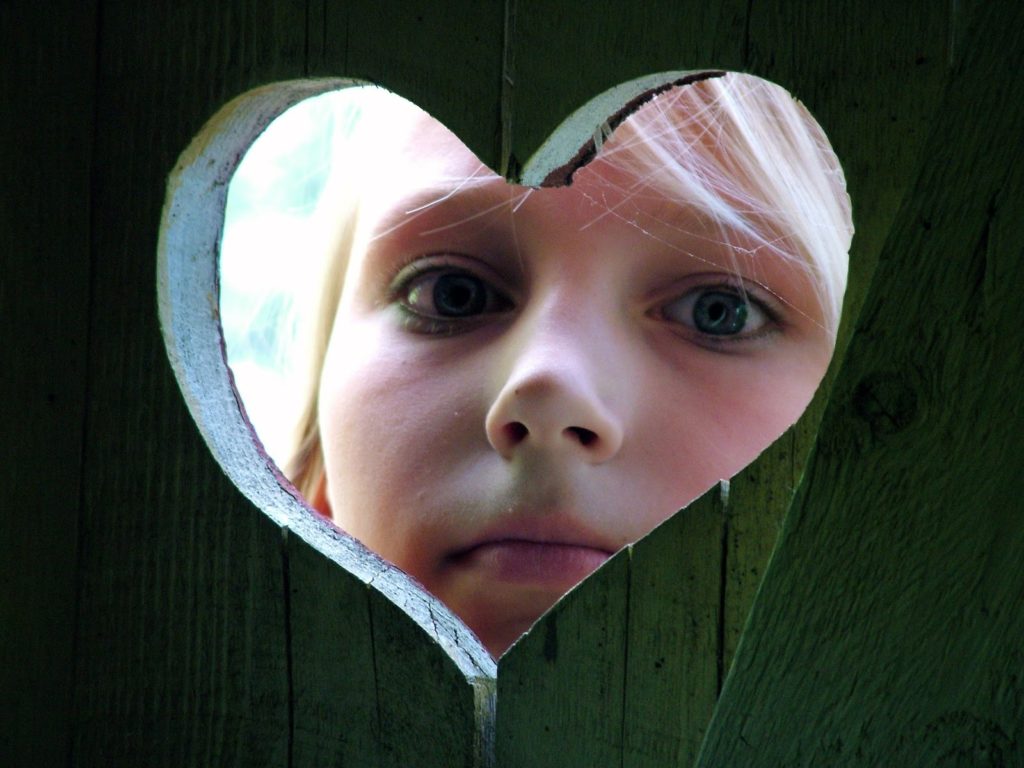 Traditional toilets used to be normally separated from the main buildings, located somewhere wet and dark so that you could feel you and your toilet were hidden. Also, they didn’t have a flushing system, it was simply a hole where cold air was coming from, and you needed to squat above it.

I remember that there was one in my relative’s place. It was in a small hut which was independent of the other parts of the house. So, in order to get there, I had to walk 50 meters or so on a small path surrounded by wet grass, which was not comfortable at all for a little girl.

In the hut, it was dark and chilly and didn’t smell nice. On the floor, there was an Asian style squat white toilet with a big hole in the middle. You couldn’t tell how deep the hole was. To me, it looked like a hole to hell or a hole where monsters and ghosts were lurking. So I tried to avoid going there as much as I could. Going to the toilet in my relative’s place was one of the scariest events in my childhood. Could you imagine how terrifying it was especially at night?

However, people have different perspectives. The author of the book, Tanizaki, said that the Japanese traditional toilet was the best place for philosophic thinking. It was dark and cool enough to make you feel totally alone and isolated from the rest of the world. He said that the Western-style toilet was clean and bright where it made everything so visible that you could not hide anything, which was not the place for deep thinking.

If you have been to Japan, you already know that the toilets in Japan are clean and tidy. It is rare to see a traditional Japanese toilet in public places nowadays. Instead, you find clean white Western-style flushing toilets with nicely heated seats and a cleaning system installed (some English people call it a ‘Super Toilet’, while it is commonly called a ‘Washlet’ in Japan). It can wash and dry your backside after you use it.
Apparently, the initial idea of a ‘Washlet’, which was a function for medical use, came from abroad. A Japanese company brought the idea back to Japan and developed it to produce their products.

The traditional Japanese toilet has been replaced by this new style toilet. The traditional Japanese toilet which Tanizaki loved is on the way to extinction. Now, there are some young children who don’t even know how to squat. I think that a Japanese ‘Super Toilet’ is comfortable enough to spend your time thinking or reading. I like sitting down on a warm and cosy toilet seat when I go back to Japan, but sometimes, I just wonder if Tanizaki were alive now, what would he say about this phenomenon?

12.11.2019
Sponsored Links
What picture would you draw in the Japan’s new era
Where I came from and Where I am going

Ideal Self and Real Self
Where I came from and Where I am going
The fetishism of the dictionary
Writing poems may be a good approach when you start creative writing in a non-native language.
Writing Addiction and Writer’s high
Fall in Love with Rice Congee: Japanese and other Asian Styles
“Sukiyaki (Japanese title: Ue wo muite arukou - 1962) by Kyu Sakamoto
Language and Identity
When a poet gets transformed into a beast
Creative Writing Changed My Life
Subscribe