I have lived outside of Japan for more than 10 years, so I am a slow learner of the Japanese newest words. I have to update my Japanese vocabulary every time I go back to Japan, and recently I found a new word which I am still not able to use correctly; ‘エモい Emoi’.

Please do not get confused with ‘Emoji’, there is no relationship between them.
Sponsored Links 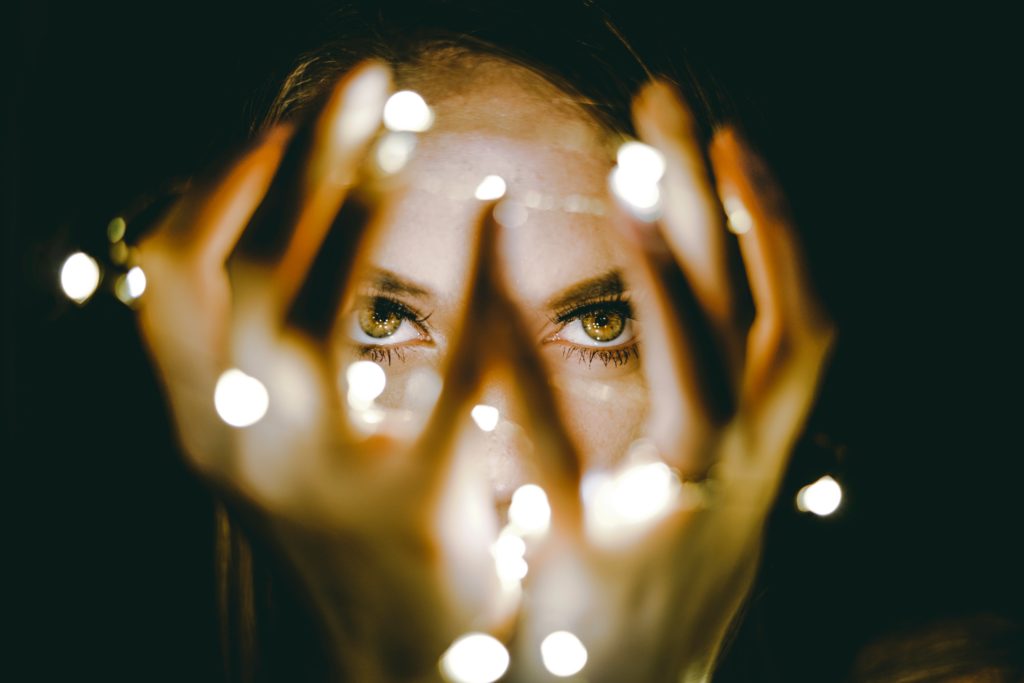 ‘エモい Emoi’ may be a word which is easy to remember for English speakers. It came from an English word ‘emotional’. They took the first part of ‘emotional’: ‘emo’ and added ‘い i’: ‘Emo-i’.

Note: when English speakers say the word ‘emotional’, you almost pronounce the first ‘e’ with the sound ‘i’, but ‘エ e’ in a Japanese word ‘Emo-i’ should be pronounced like ‘e’ of ‘pen’, or ‘ea’ of ‘dead’.

Apparently, ‘エモ Emo’ (without ‘い i’) has been used since the 1980s as a music term in Japanese. It was a term which was mostly used when they talked about rock or punk music, specifically meaning melancholic, sorrowful, emotional melodies and lyrics. It is not a new word for rock music fans.

In the 2000s, ‘エモい Emoi’ started spread as an adjective. It is no longer a word only for music fans. People, especially Japanese millennials, used it for almost anything, not only music.

This audio is not a perfect sound, but it may help you. Please repeat listening to a couple of times.

‘エモい Emoi’- one of the hottest words in Japanese

‘エモい Emoi’ is one of the most popular and hottest words amongst millennials which means emotional, melancholic, a little sorrowful, sentimental. You can use it when you are talking about music, art, feelings, situation, etc.

It sometimes just means ‘nice’ and ‘interesting’, but always has an emotional or melancholic mood. For example, lying on the beach under the blue sky for your summer vacation is not ‘エモい Emoi’, even though it is ‘nice’. I don’t belong to millennials and I am not quite sure how to use this term, but I think you may easily find something ‘エモい Emoi’ in autumn rather than in summer.

It is used as a positive meaning most of the time, but sometimes it is used to describe a sad and lonely feeling.

The majority of the users of ‘エモい Emoi’ are millennials, I am not one of them, although I tried to understand because I am always curious about the newer words.

My impression is that younger Japanese people use this term when they don’t know how to describe something even when they think it is ‘a kind of’ nice. In that sense, some people criticise it because ‘エモい’ can reduce young people’s vocabulary. However, ‘エモい’ is a new invention of the words as well.

A tiny piece of grammar:

Most of the i-adjectives act with the same rule of Conjugation.

How do you say ‘Please’ in Japanese? — Meaning of ‘Onegaishimasu’ and Pronunciation

How do you say “definitely” in Japanese?

Feb 17, 2022
Sponsored Links
You need to be who you are as a writer
What is the most powerful social media in Japan?